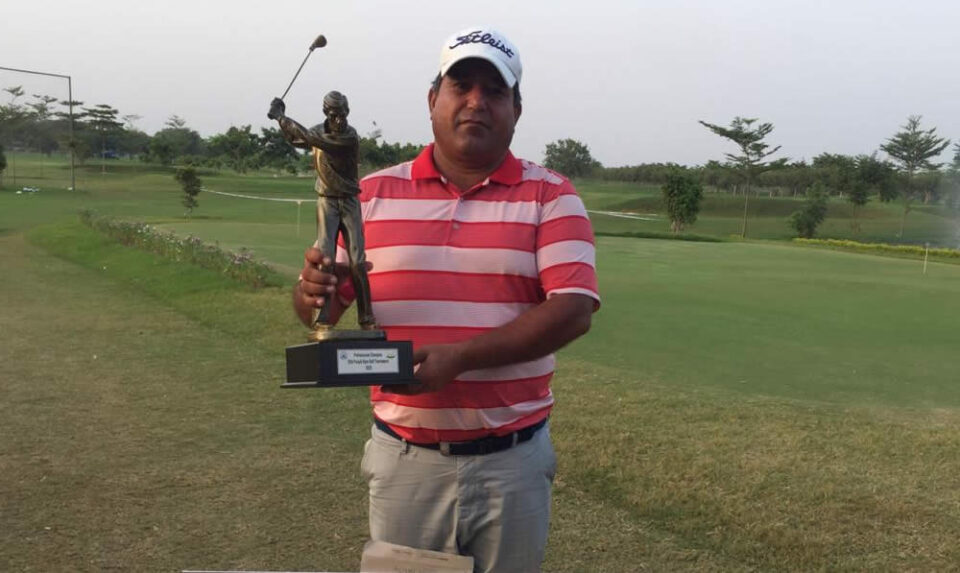 Muhammad Munir of Rawalpindi Golf Club overpowered defending champion Matloob Ahmed to be the winner with a brilliant performance in the final round of 39th Punjab Open Golf Championship that concluded at PAF Skyview Golf Course here on Sunday.

Though at the start of the final round, Matloob was considered the likely winner, outstanding display of golf skills accompanied by mental toughness enabled Munir to completely swing the flow of game in his favour. Throughout the final 18 holes, Munir appeared as the dominant one and in full command.

Though Matloob tried hard, there was no way he could stop Munir, who left behind such players as Shabbir,Talib, Waheed Baloch, Mohammad Shahzad and Ahmed Baig.

In the final round, Munir had a score of 67 and a three-day aggregate of 206, ten under par.

Shahzad of Garrison Golf Club, relatively new to the national golf circuit, played remarkably well to achieve the runner-up slot with scores of 71, 71, and a sparkling 66 in the final round, which meant a championship aggregate of 208, eight under par. 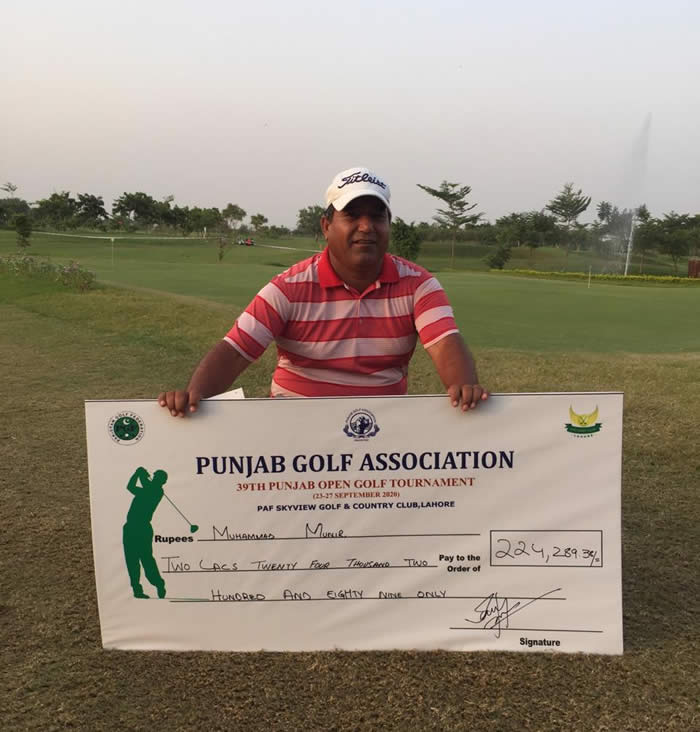 In the amateurs section, Salman Jehangir of Lahore Gymkhana won the first gross with scores of 70, 75 and 77 and an aggregate of 222. Qasim Ali Khan, also of Gymkhana came second with a total score for three days of 224. Umar Khokhar of Bahria Rawalpindi was third in this category with an aggregate score of 230. 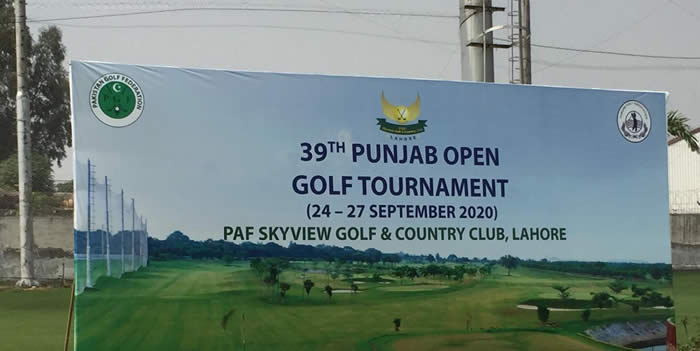 Parkha dominated the ladies section with a stunning display of classy golf. She recorded gross 78 on the first day and gross 76 in the second round. 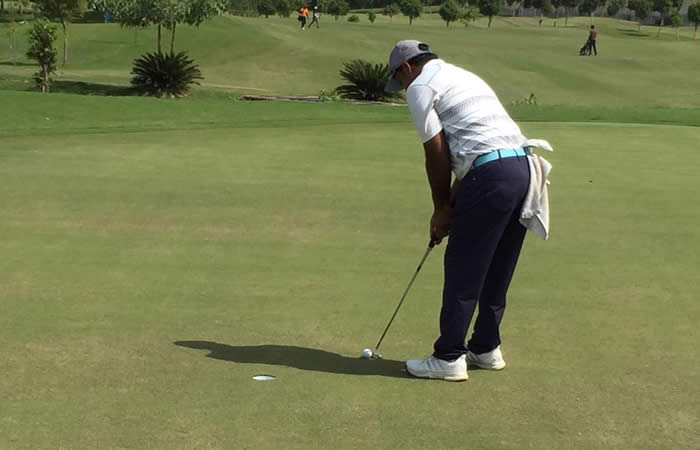