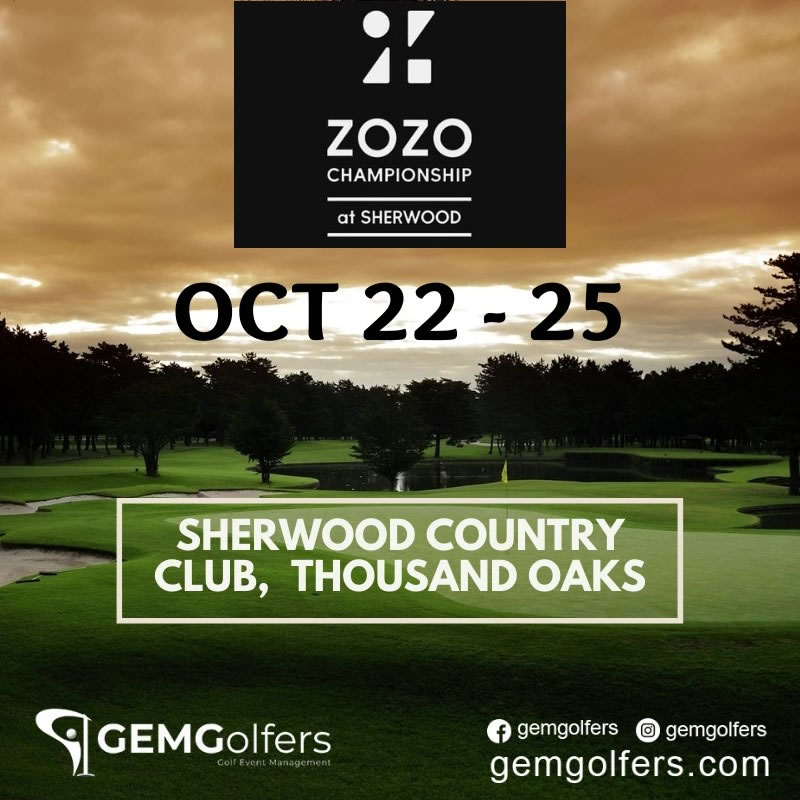 The Zozo Championship is a professional golf tournament in Inzai, Chiba Prefecture, which is situated in the Greater Tokyo Area of Japan. The tournament was temporarily moved to Sherwood Country Club in Thousand Oaks, California, close to where Woods grew up. Thousand Oaks is a name that is descriptive in more ways than one, because while Sherwood CC isn’t tree-lined like an Augusta it still has plenty of trees in full bloom lining the fairways, and they will of course dictate that shot shaping and course management will be key.

The Defending champion of Zozo Championship

This week the PGA Tour heads to California for the 2020 Zozo Championship, where Tiger Woods will make his first beginning since the U.S. Open. Woods is going for his 83rd career victory on the PGA Tour, a number that would put him above Sam Snead for most career PGA Tour wins. Woods claimed his 82nd career win on the PGA Tour at this event in Japan last year, holding off Hideki Matsuyama by three strokes.

Tiger will attempt to defend his title against a star-studded field packed with big-name players, including World No. 2 Jon Rahm, Justin Thomas, PGA champ Collin Morikawa and Rory McIlroy, who rank Nos. 2-5 in the Official World Golf Ranking, respectively. Dustin Johnson pulls out from the event a week after a positive Covid test.

The tournament is starting from October 22-25, without spectators. With a reduced purse in California, down to $8 million from last year’s $9.5 million, the Zozo Championship will again be sought by a world class field of 78. 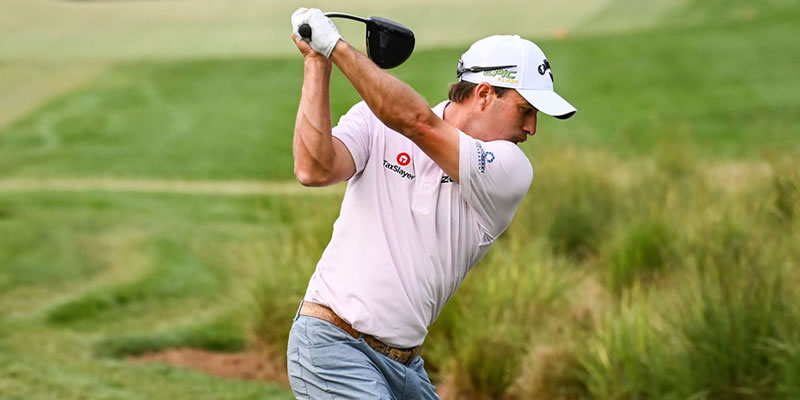 Golf fans with long memories may just remember Sherwood Country Club from its time hosting the World Challenge between 2000-2013. At 7,020 yards for its Par 72, Sherwood is mega short and features the unique routing of five Par 3s and a quintet of Par 5s organizers may yet decide to map the course slightly differently and drop one of those Par 5s to a Par 4.

There is a unique twist to the weather in Thousand Oaks this week. This is a typically Fall week in California, with sunny spells matched by pleasant if not hot temperatures of around 64-72°. Morning temperature is low but also the wind is gentle and calm too, at the afternoon the temperature increases that will please the players but so too does the wind, with 10-13 mph expected in the afternoon.

Despite the fact that he had the same 33-1 odds at last year’s Zozo Championship, Tiger had just won the Masters before that year.

The conditions are somewhat different this year Tiger hasn’t finished better than 37th in six beginnings since February 2020 and he has not seriously contended with his performance since the events restart but he is working hard to wins the title and creates a new historical moment in the golf world.

Webb Simpson thrilled to be back for Players, following neck rehab