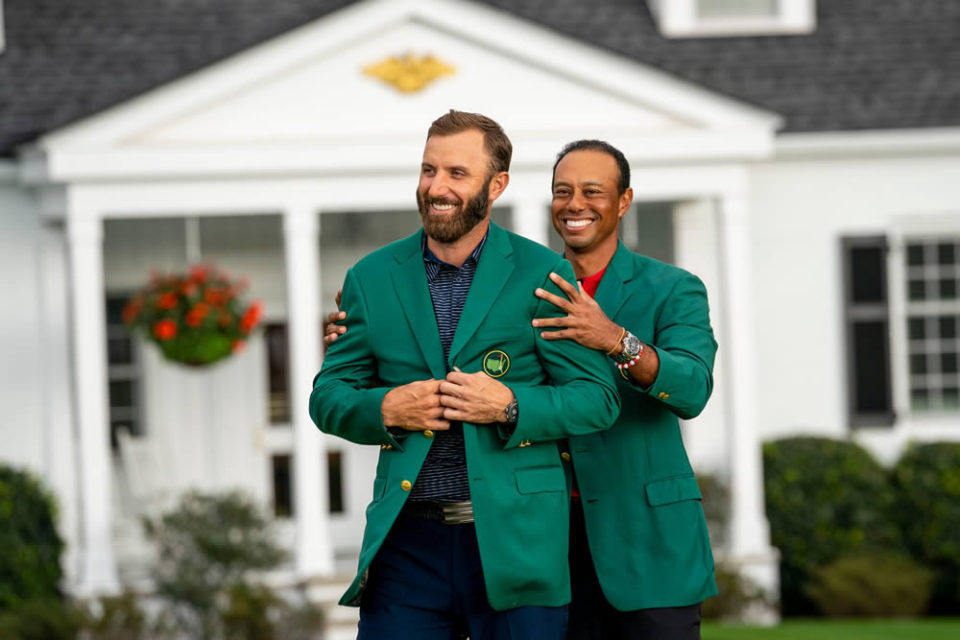 The first master tournament had been played in 1934, where Horton Smith won. It is a historical golf event in which every professional golfer’s desire to win. The Master’s Tournament (usually referred to as simply The Masters and one of the four major championships in professional golf. it is always held at Augusta National Golf Club in the city of Augusta, Georgia. 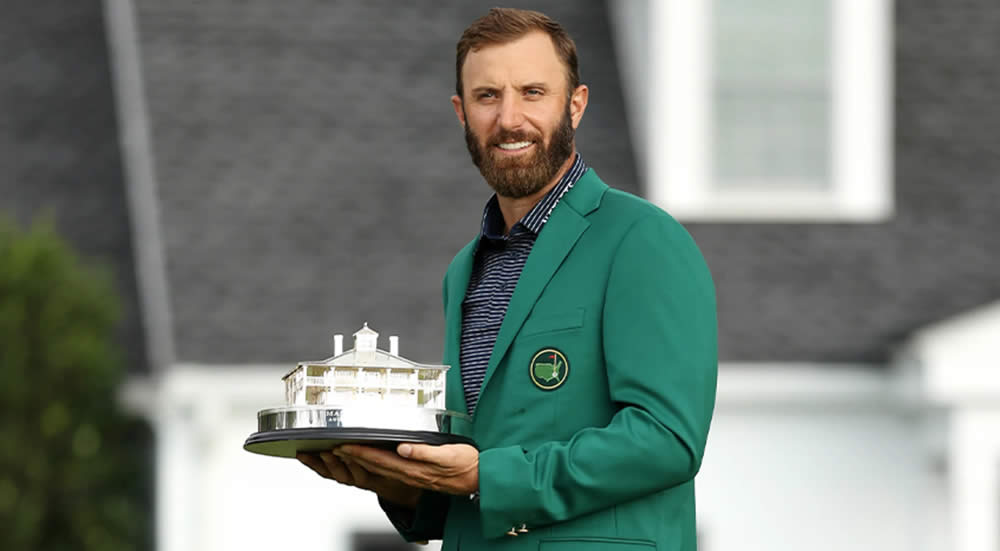 In 1949, a green jacket has been awarded to the champion, who must return it to the clubhouse one year after his victory, although it remains his personal property and is stored with other champions’ jackets in a specially designated cloakroom.

History of the Winners

Nicklaus has the most Masters wins, with six between 1963 and in 1986. Tiger Woods has also won five titles. In 2020, he was defending his title in the master tournament. But unfortunately, he did not do so. Wood’s Luck also not is his favour. The 155-yard par-three 12th is fronted by Rae’s Creek and, with three bunkers to the rear, it is a treacherous test for even the best, as the 15-time major champion found to his cost on Sunday.

In last year’s Masters, it was his close rivals, Francesco Molinari, Brooks Koepka, Ian Poulter and Tony Finau who all found the water in front of the green, but this time Woods did so three times on his way to a 10 — the highest single-hole score of his professional career. He played 68,71,72 and 76.

Dustin Johnson Winner of the Tournament 2020

The world no 1 golfer, 36-year-old Dustin Johnson is the Masters champion, 2020. He was a runner-up in 2019 when Wood clinched the master title. In this year, the scenario is totally opposite, DJ is the winner and Wood is standing on 12th position. 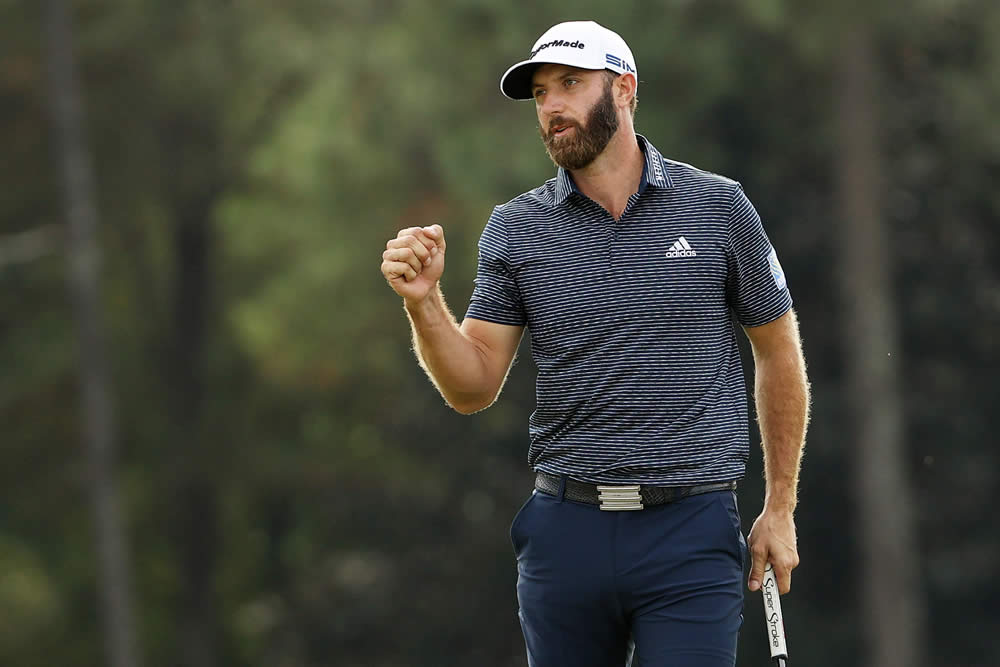 Though at the start of the final round, Cameron Smith and Sungjae were considered the likely winners, an outstanding display of golf skills accompanied by mental toughness enabled Dustin Johnson to completely swing the flow of the game in his favor. Throughout the final 18 holes, DJ appeared as the dominant one and in full command.

Though both, Cameron Smith and Sungjae tried hard, there was no way they could stop Dustin Storm. In the final round, Dustin closed with a 4-under 68 and finished at 20-under 268, breaking by two shots the record set by Woods in 1997 and matched by Jordan Spieth in 2015. He had only four bogeys in 72 holes, another record, this one held by Jack Nicklaus and Jimmy Demaret. He missed only 12 greens all week, a record last set by Woods. All that mattered was that green jacket. Dustin Johnson won 1st prize worth $2,070,000 and 600Fedex points as well. 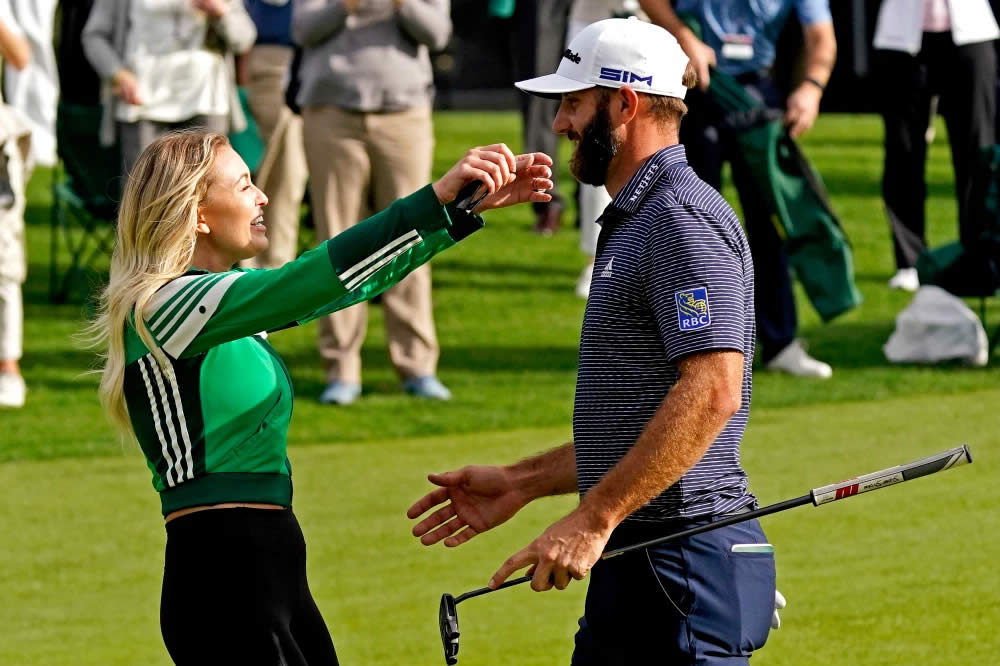 Looking smart in the Masters green jacket he dreamed his whole life of winning, Johnson spoke to a small gathering on the putting green in absence of the official ceremony, but only briefly. In control of every aspect of his game on a course that never allows anyone to relax, he couldn’t speak when it was over. Instead, he turned to wipe his eyes.

“I’ve never had this much trouble gathering myself,” Johnson finally said. “On the golf course, I’m pretty good at it.” No one was better. Not even close.

Rickie Fowler Me & My Golf