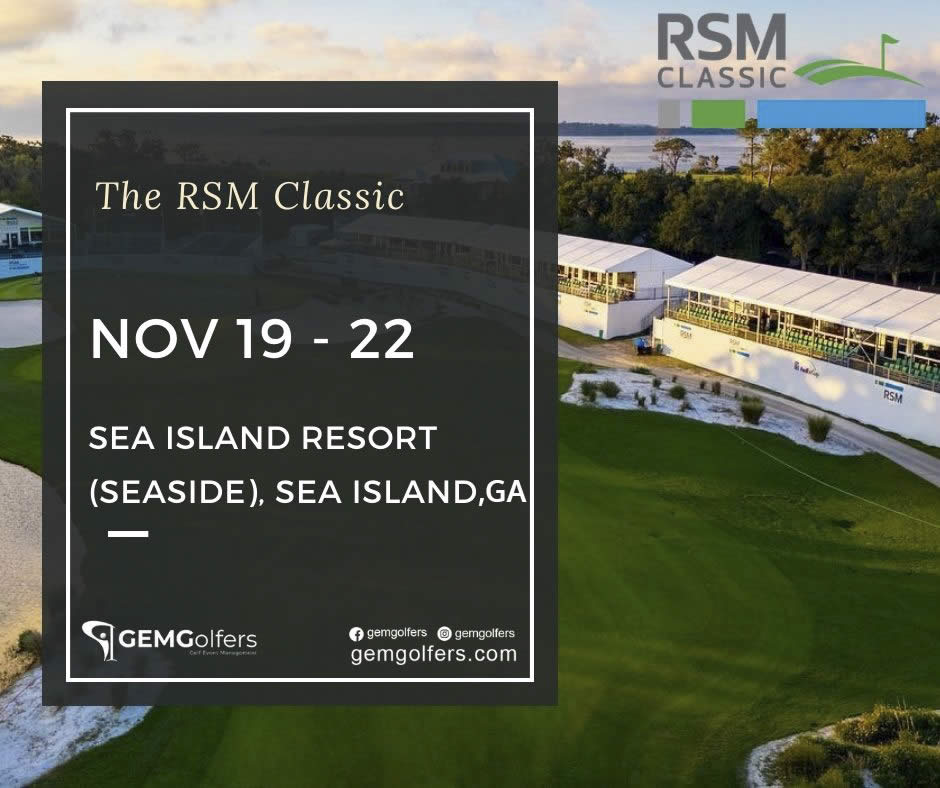 The RSM Classic is the next stop of the PGA Tour after the Master Tournament won by Dustin Johnson at Augusta National Golf Course. The RSM Classic usually played in the autumn (November) in Georgia. It is starting from Nov 19–22, 2020 and the winner will pocket $1.188 million from the $6.6 million purse.

It was firstly organized in October 2010 on St. Simons Island, Georgia at the Sea Island Golf Club. The 156-man the field will head to Sea Island, Georgia, for the annual Tour stop, with a number of players who’d otherwise skip this event making the short trip from Augusta.

The RSM Classic is played on two different courses at Sea Island Golf Club. The Seaside Course is played three times, while the field also takes one lap around the Plantation Course. 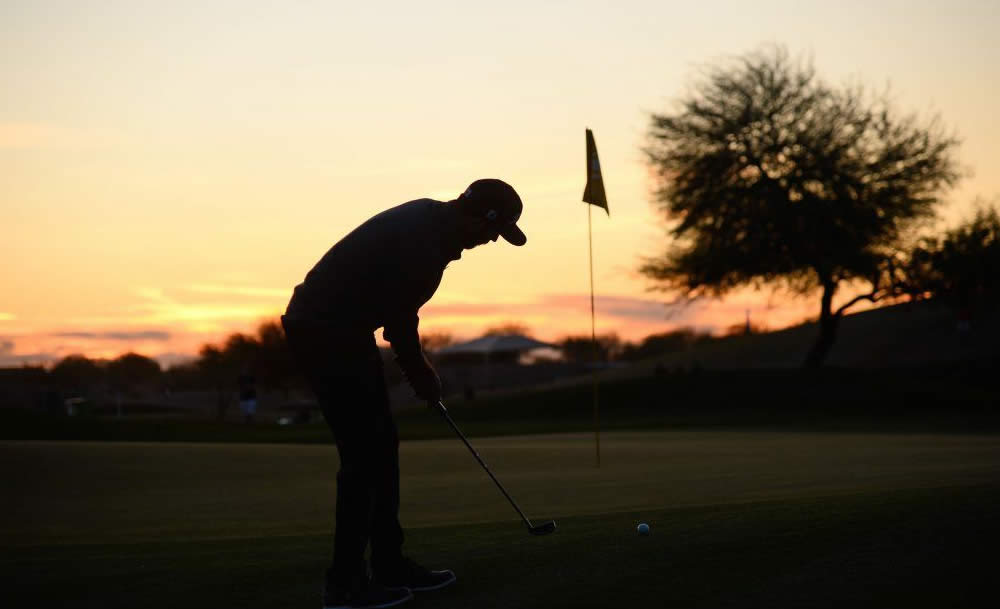 The Seaside Course – which will host the final two rounds – is the more challenging of the two. It’s a 7,005-yard par-70 venue initially designed by famous architect Harry S. Colt but tweaked in 1992 by Tom Fazio. Both venues feature similarities that tend to reward accuracy over distance.

This is the strongest-ever RSM Classic field, mainly because the Masters was held last week. Webb Simpson, who is a strong candidate at Sea Island – is joined by Masters runner-up South Korean professional golfer Sungjae Im and a handful of Europeans making their first start at this event, including Tommy Fleetwood, Tyrrell Hatton, Matthew Fitzpatrick, and Justin Rose.

Can Tyler Duncan Defend his Title?

There are ten men who won the RSM Classic however none have repeated. There has yet to be a two-time winner of the RSM Classic, yet alone a back-to-back champion, but Duncan is hoping to make a little history in that regard. In this year, Tyler Ducan paired with, 2015 RSM Champion Kevin Kisner and 2018 RSM champion Charles Howell III.

Here are the Winners of RSM Classic