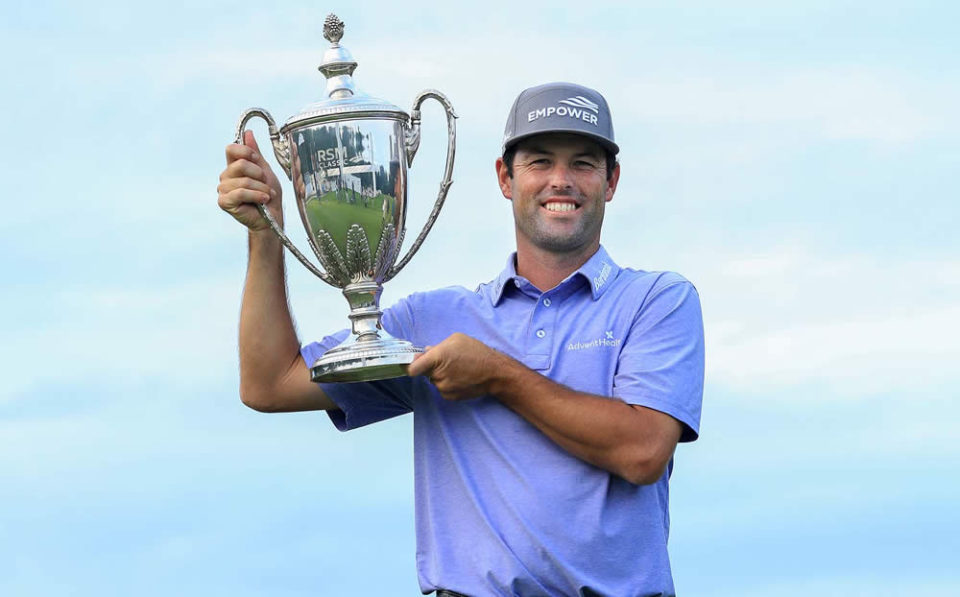 There is another exciting, nail-biting event of RSM Classic has come to an end. Since after 2017 all the final result eventually came through after a playoff round. In 2018, Charles Howell III United States golfer score 263−19 and played a playoff game after a tie-up with Patrick Rodgers.

But in the end, Charles Howell III won the match. The same scenario was repeated in the previous year. This year in 2020 everyone was expecting that Robert Sterb could easily win! however his lead vanishes after a bogey on No. 13, which was his first blemish since Thursday. By the end on the day, Robert tied up with Kevin Kisner and 33-year-old Sterb eventually won the title of RSM Classic Since after 2014.

Let take a look on the highlight of RSM Classic 2020.

Matt Wallace tied for first-round lead at The RSM Classic

The Englishman Wallace drained a 30-footer for par on his final hole at the Seaside Course to maintain his position atop the leaderboard.

“It was really blustery and gusting up a good amount around the 13, 14 where we go out to sea a little bit,” he said afterward. “Hitting a 5-iron from 150 yards is not normal, but I’m kind of used to that from being back home, just normally playing on links courses rather than these types of courses here.”

Wallace’s 64 marks his lowest on the PGA Tour as he searches for his first win stateside. He’s a four-time winner on the European Tour. 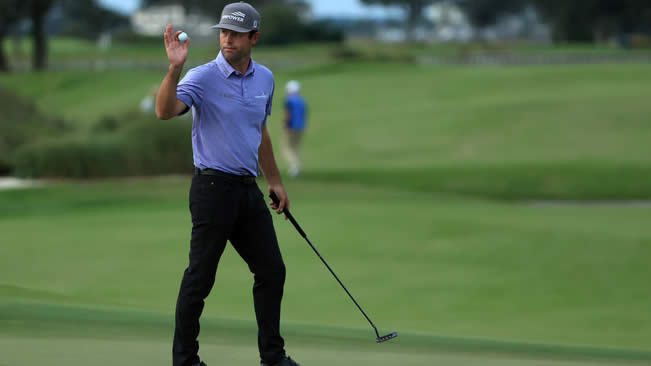 Villegas, whose last win came at the 2014 Wyndham Championship, later joined Wallace at 6-under by birdieing his final hole of the day.

Cameron Tringale, Adam Long, and Keegan Bradley posted the lowest rounds on the Plantation Course, which is played once by the field before those who make the cut head to the Seaside Course for the final two rounds.
Kevin Kisner (4-under), Harris English (4-under), Corey Conners (3-under), Tommy Fleetwood (3-under), and tournament favorite Webb Simpson (2-under) all started their weeks in red numbers.

Robert Streb leads after second round of RSM Classic

Robert Streb shot a score of -9 on after the completing round 2 at the RSM Classic, which was tied for the best mark in the field. That pushes his overall score to 14-under-par and gives him a two-shot lead heading into the weekend. Camilo Villegas is in sole possession of second place at 12-under-par, while Bronson Burgoon and Patton Kizzire are tied for third at 11-under-par.

Robert Streb leads after third round of RSM Classic

Streb entered Saturday with a two-stroke lead at the RSM Classic, and he expanded his lead following the third round. He shot a score of three-under-par thanks to three birdies and zero bogeys, which pushed his score to 17-under-par for the tournament. That gives him a three-shot lead over Zach Johnson and Bronson Burgoon,who are tied for second at 14-under-par.

Robert Streb wins the RSM Classic in a playoff 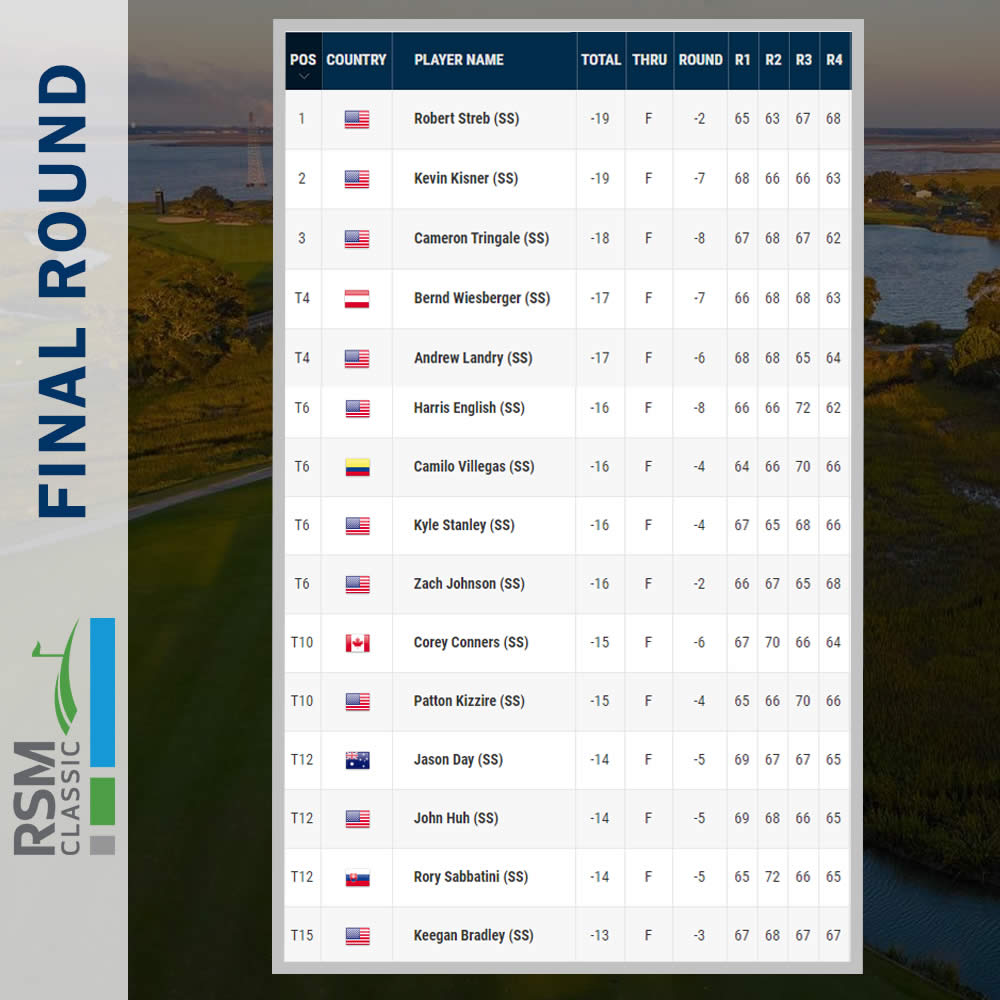 The 33-year-old American golfer entered the final round with a three-shot advantage and remained in front for thought the day. However, with several chasers going low – including Kisner. Robert Streb saw his alone lead vanish after a bogey on No. 13, which was his first blemish since Thursday.

Robert Streb then three-putted for par on the par-5 15th to remain one behind Kisner but found a birdie on No. 17 to pull even with the clubhouse leader at 19-under.

On the first playoff hole, Streb scrambled for par while Kisner missed a 14-foot birdie effort that would have secured the victory. The Oklahoma native then hit the shot of the tournament on the second extra hole, stuffing his approach shot from 159 yards – that nearly went in for eagle – to 15 inches for a tap-in birdie. Robert Streb got a winner prize of amount $1.188 million from the $6.6 million purse.