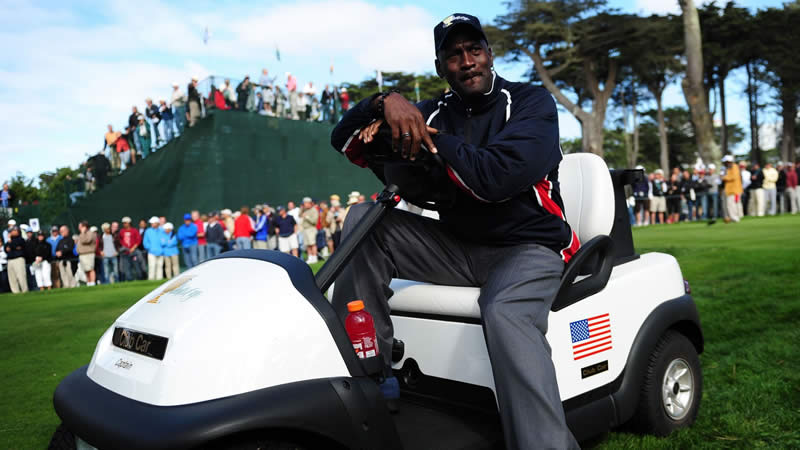 Michael Jordan’s golf course in Florida features flying drones that deliver food and booze straight to the fairways … and video captured by tennis star Caroline Wozniacki at the place this week shows it’s all AWESOME!!!

The course — which just opened in 2019 after YEARS of planning, developing and constructing — is insane … it’s called The Grove XXIII and it’s built on a huge plot of land in Hobe Sound, FL.

The holes are super sleek, and the club has a dope 15,000-square-foot clubhouse … but the coolest part has got to be the drones!!

MJ replaced beer carts with flying ships that bring alcohol and snacks to golfers … and in videos that show the whole process, you can see just how cool it is.

Michael Jordan’s course, The Grove XXIII… well its just the future!! Spent all morning trying to book on here!

Wozniacki — who was getting in some run on the course this week — filmed the whole thing … as did others, and you can see it’s really freakin’ cool.

The problem for you normies looking to experience it? MJ’s club is SUPER EXCLUSIVE — it reportedly has less than 100 members!!