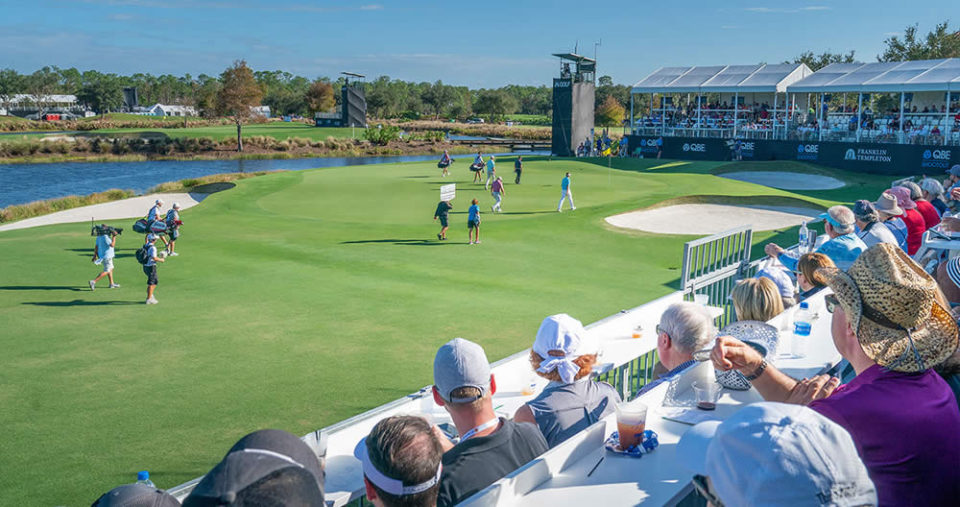 QBE Shootout is the last golf event of 2020, will play under the PGA umbrella. It was originally played during the off-season, but now it is played during the wrap-around season’s December break. Despite, it is not a traditional golf tournament but it has its own uniqueness.

QBE Shootout has a perfect team combination format in which 12 teams will have participated. Each team has two players and will compete against each other in a 54-hole event at Tiburón Golf Club in Naples, Florida. The tournament is starting from December 11 to 13, 2020 and a purse is about $3,600,000.

The 2020 QBE Shootout field will feature 16 of the top 50 ranked players in the Official World Golf Ranking, including No. 13 Daniel Berger, No. 14 Matthew Wolff, No. 19 Tony Finau and No. 20 Louis Oosthuizen.
What is the format of QBE Shootout 2020? 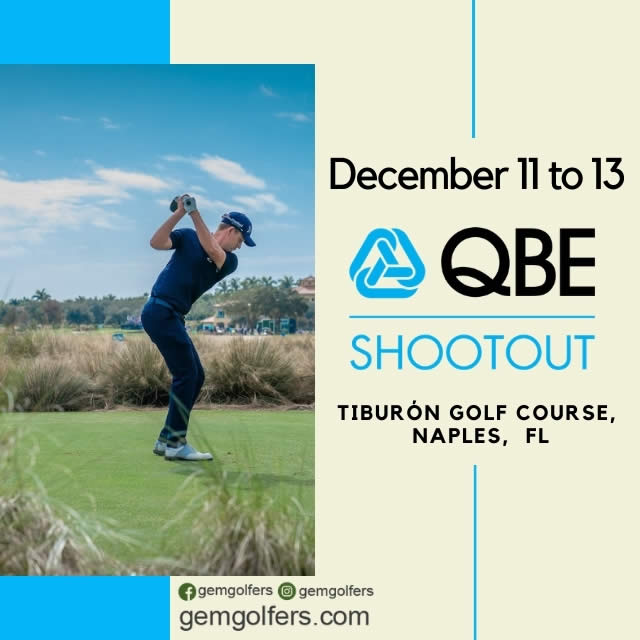 The Shootout is a 3-day, 54-hole stroke play event in which teams of two compete. The format since 2014 has been:

First Round Scramble is known as best-shot. Each player in a team tees off on each hole, and the players decide which shot was best. Every player then plays their second shot from within a clublength of where the best shot has come to rest (and no closer to the hole), and the procedure is repeated until the hole is finished.

Second Round Greensomes, follows the same format as foursomes (teams use only one ball per team, taking alternate shots until the hole is completed) except that both players tee off on every hole. The better ball is chosen and alternate strokes are then played to complete the hole.

Final Round fourball each golfer plays their own ball from where it lies throughout the round. A team’s number of strokes for a given hole is that of the lower scoring team member. It is also known as best ball or, more properly, better ball.

All team have a strong position to wins the title but Harris English and Matt Kuchar team have a golden opportunity to uplift the title. They look comfortable with each other. This is the sixth time English and Kuchar will play together and they still hold the tournament record for the largest margin of victory, which was seven shots back in 2013.

Past Winners of the Tournament are: