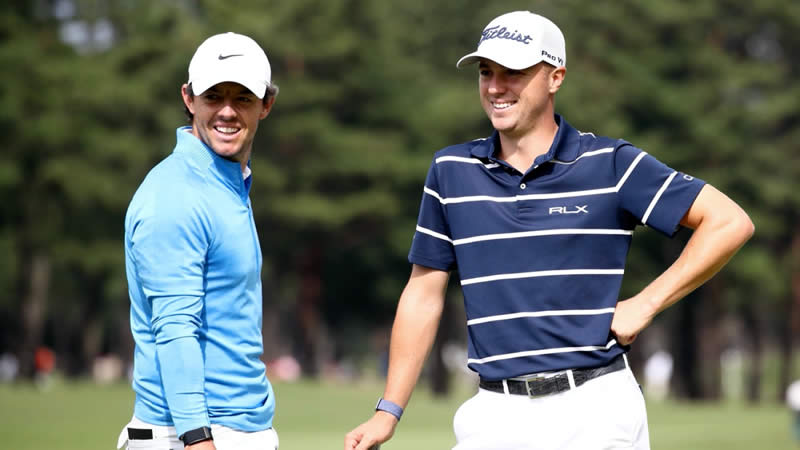 Rory McIlroy and Justin Thomas, both Major Champions and Ryder Cup superstars, have confirmed their participation at the 16th edition of the Abu Dhabi HSBC Championship from January 21-24, 2021.

The Abu Dhabi HSBC Championship will mark the first Rolex Series event on the 2021 Race to Dubai, with a world-class international field set to assemble at the iconic Abu Dhabi Golf Club.

McIlroy, the current world No. 4, will be looking to start the year off on a high note when he returns to Abu Dhabi for the first time since 2018. The Northern Irishman has finished second on four occasions in his quest to lift the Falcon Trophy and will be hoping he can go one better when he returns in January.

“I’m looking forward to coming back to Abu Dhabi,” McIlroy said. “It’s always a great event for the players and it’s the perfect place for me to start the 2021 season. Abu Dhabi Golf Club is a world-class golf course, one that I have come close to winning on several times over the years, so hopefully I can do well again and be right up there contending come Sunday.” 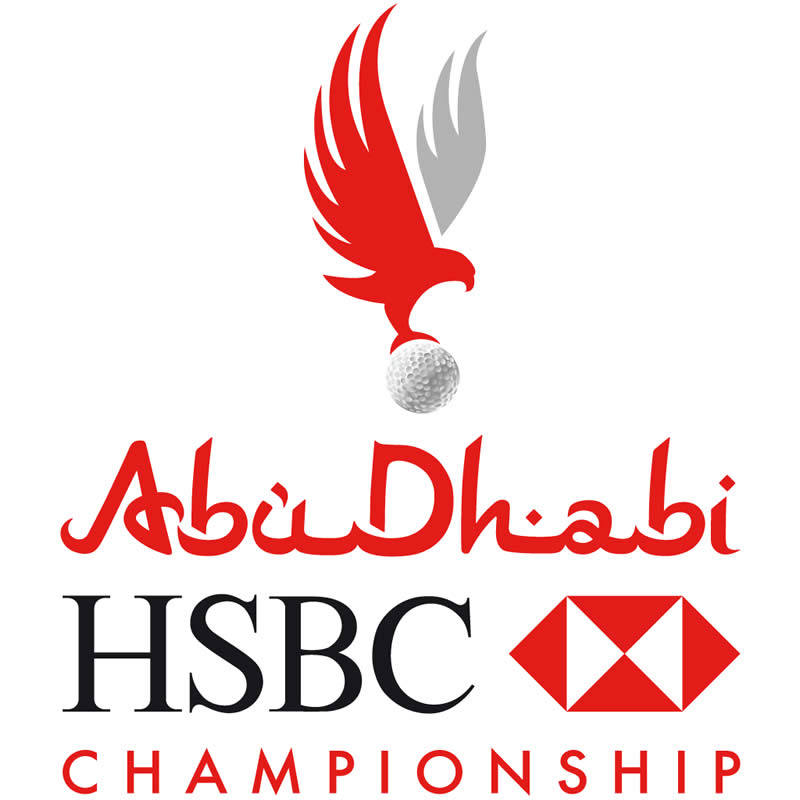 World No. 3 Thomas, who recently recorded his best result at Augusta National when he finished fourth at the Masters Tournament, will make his debut in the Middle East at the Abu Dhabi HSBC Championship. The 27-year-old has become a prolific winner on the global golf stage with 13 victories to his name, his most recent coming at the 2020 WGC-FedEx St Jude Invitational, and will make his third Rolex Series appearance having previously teed it up in France and Scotland.

“I’m excited to play for the first time in Abu Dhabi,” Thomas said. “I’ve heard really great things about the course and with it being the first Rolex Series tournament of the year, I’m sure it is going to deliver a strong field. I enjoy new challenges, I like playing different golf courses around the world, and competing against the best players in the game, so of course I have my eye on trying to take home the Falcon Trophy.”

Aref Al Awani, General Secretary of Abu Dhabi Sports Council, said: “We are delighted to welcome back Rory McIlroy to Abu Dhabi for our award-winning Championship and we are thrilled to host Justin Thomas for the first time as he makes his debut in the UAE at this prestigious tournament. Abu Dhabi is a global capital of world sport and the presence of players such as these only strengthens that position and reinforces our esteemed reputation.”

Abdulfattah Sharaf, CEO of HSBC UAE, commented: “The Abu Dhabi HSBC Championship is one of golf’s premium tournaments with an unwavering ability to attract the world’s best players. Rory McIlroy and Justin Thomas are two of golf’s most exciting superstars, and will help the event continue to play its vital role in shaping the future of golf in the region by inspiring the next generation.”

First staged in 2006, the Abu Dhabi HSBC Championship is hosted at the iconic Abu Dhabi Golf Club for the 16th consecutive year from January 21-24, 2021.