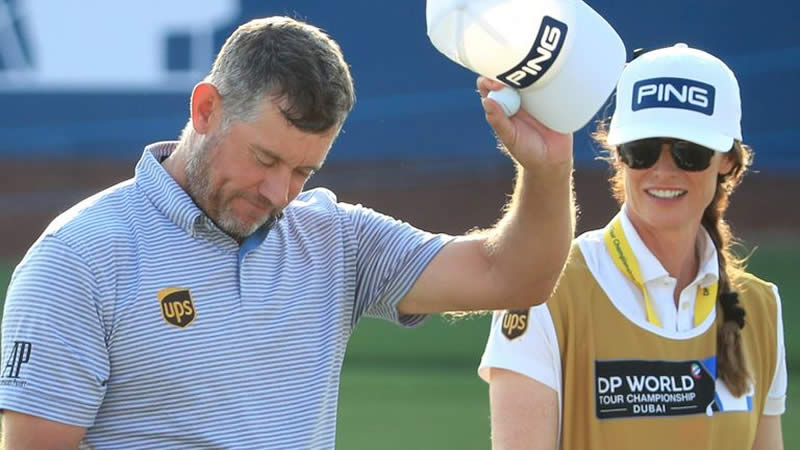 Race to Dubai champion Lee Westwood has been named the 2020 European Tour Golfer of the Year for the fourth time in his career, 22 years after he first won the prestigious honour.

Lee Westwood has been named European Tour Golfer of the Year following his thrilling Race to Dubai victory last season.

Westwood defied the odds to be crowned European No 1 for the third time in his career, 20 years after topping the Order of Merit for the first time, after pipping Patrick Reed to the title with his solo runner-up finish at the season-ending DP World Tour Championship.

The 47-year-old has now been awarded Golfer of the Year honours for the fourth time in recognition of another outstanding campaign, which began with his 25th European Tour title when he claimed a two-shot win over Matt Fitzpatrick, Tommy Fleetwood and Victor Perez in Abu Dhabi.

Westwood has not added to his win tally since, but his results were consistent after professional golf resumed following the coronavirus shutdown, with six consecutive top-20 finishes including a tie for 13th at the US Open, and his stellar performance in Dubai saw him deny Reed as the Race to Dubai went down to the wire.

“I am very honoured and extremely flattered to have been named European Tour Golfer of the Year as I know the competition for the award this year would have been extremely high,” said Westwood, who last won the award 11 years ago.

“Thank you to the media for voting for me and also huge congratulations again to everyone at the European Tour who did a tremendous job this year managing to put on a full International schedule under such difficult times. 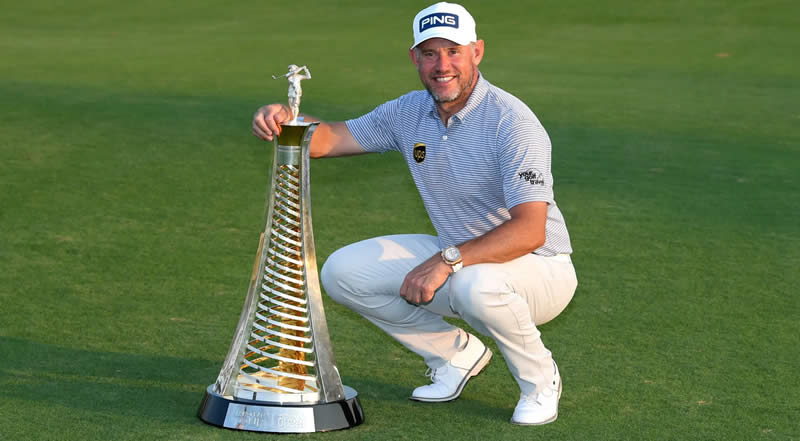 “I never forget that I am extremely fortunate to do a job which I love, and which has sent me around the world playing in the most amazing places and meeting some wonderful people, so to win this award is very humbling.

“I am looking forward to the 2021 season, the 28th season of my career, which I will start by defending at the Abu Dhabi HSBC Championship.”

European Tour chief executive, Keith Pelley, added: “Lee has been an incredible ambassador for golf and for the European Tour, not just throughout 2020 but also across his entire career.

“His performances and his professionalism are matched by his longevity and his commitment to European golf. For Lee to call shortly before our resumption and ask what he could do to help the Tour is testament to the person and the player he is.

“To then go on to become the European Tour’s Number One player for a third time, 20 years after he first achieved that accolade, was a storybook way to end this most challenging of years. Lee is therefore a thoroughly deserving winner of the European Tour’s Golfer of the Year award.”

Panel Member James Corrigan, golf correspondent for the Daily Telegraph, said: “Lee Westwood is the worthy recipient on his golf alone – winning the Race To Dubai having prevailed in Abu Dhabi and racking up another seven top 20s.

“Yet the fact that he lifted his third Harry Vardon Trophy as a 47-year-old, 20 years after his first, makes his candidature all the more irresistible.

“He has been incredibly loyal to his home circuit and as Matt Fitzpatrick said in Dubai: ‘Lee is the definition of this tour.'”