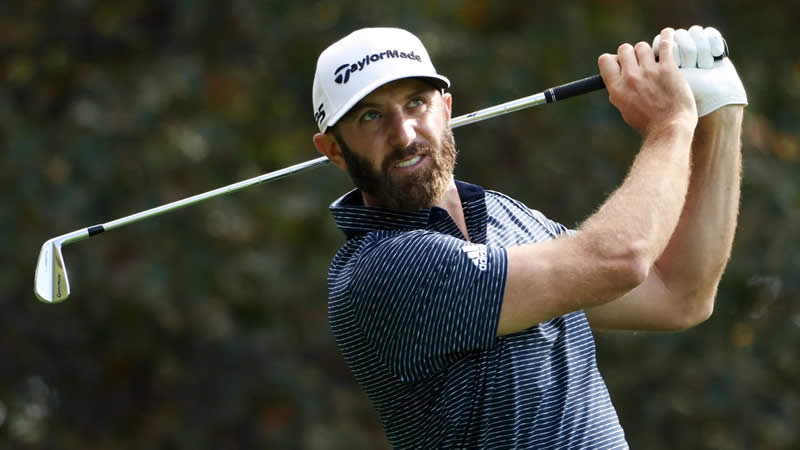 Dustin Johnson heads into 2021 with a commanding advantage at the top of golf’s world rankings, having dominated the sport during the second half of an eventful year.

The 36-year-old returned to the world No 1 spot in scintillating fashion after four wins and three runner-up finishes in an 11-tournament stretch, with a record-breaking victory at The Masters extending his lead over the rest of the sport’s leading players.

Only Tiger Woods and Greg Norman have spent more weeks at the top of the world rankings than Johnson, who is already 19 weeks into his sixth separate stint as No 1, although his rise back to pole position encountered plenty of obstacles along the way in 2020.

Johnson started the calendar year as world No 5 after a poor run of results over the previous summer, with knee surgery then forcing him out of the first 11 events of what would later become a condensed 2019-20 campaign. 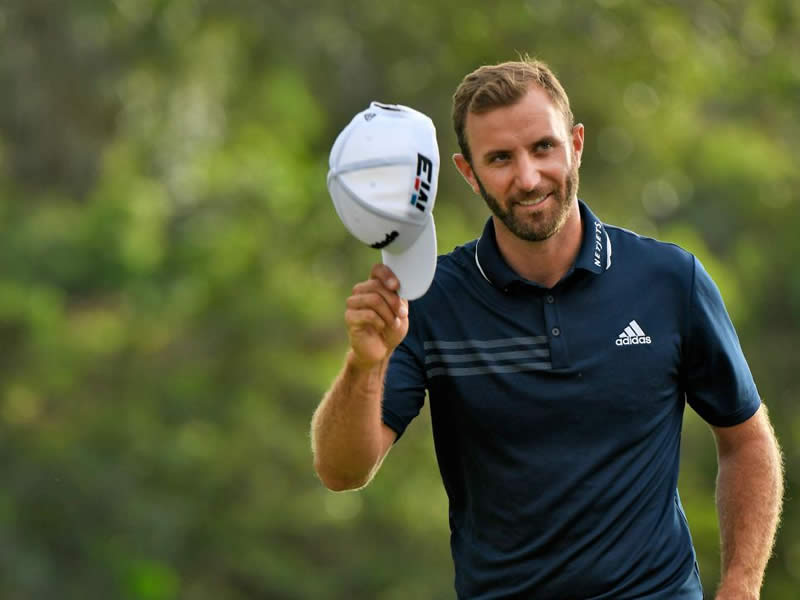 Brooks Koepka saw his time as world No 1 ended by Rory McIlroy in February, while Johnson was limited to just four PGA Tour starts before golf’s coronavirus-enforced shutdown in mid-March.

Johnson was 111th in the FedExCup standings when golf retuned in June and slipped to his lowest world ranking since 2016 when he followed a missed cut at the Charles Schwab Challenge with a tied-17th finish at the RBC Heritage, only to then end a 16-month winless run at the Travelers Championship.

His next two starts saw him post back-to-back rounds of 80 at the Memorial Tournament – the worst 36-hole score of his professional career – and withdraw mid-tournament at the 3M Open a week later, after putting four balls in the water on his way to an opening-round 78.

A tied-12th finish at the WGC-FedEx St Jude Invitational gave little indication of what was to come in the months ahead from Johnson, who finished tied-second to Collin Morikawa at the PGA Championship to mark the start of an incredible run of results.

As Jon Rahm and Justin Thomas then traded places in the battle to be world No 1, Johnson continued his comeback to top spot by threatening the lowest round in PGA Tour history during his victory at The Northern Trust as he played 11 holes in 11 under during his second-round 60. 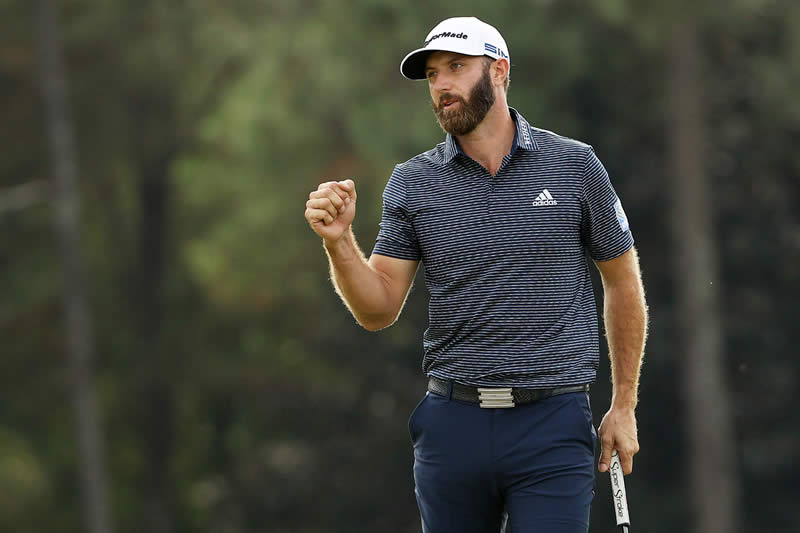 Johnson holed a 45-foot birdie putt on the final hole a week later to force a play-off at the BMW Championship, only to be denied back-to-back victories by Rahm draining a 66-foot birdie putt at the first extra hole.

The run of three straight top-two finishes had put Johnson back at world No 1 and also seen him jump top of the FedExCup standings heading into the Tour Championship, where he took advantage of the staggered scoring system to claim the $15m jackpot for the first time.

Johnson failed to live up to his status as pre-tournament favourite two weeks later at the US Open, where he had to settle for a share of sixth as Bryson DeChambeau outmuscled Winged Foot to secure a maiden major victory.

The sparkling run of results appeared over when Johnson then tested positive for coronavirus in October, forcing him out of big-money events at the CJ Cup and Zozo Championship, although he showed no ill effects of Covid-19 on his return with a tied-second finish at the Vivint Houston Open.

Better was to come a week later at The Masters, rounding off golf’s major calendar for the first time, where Johnson broke a host of records at Augusta National on his way to a long-awaited second major victory.

Johnson’s five-shot win broke the lowest 72-hole score ever recorded at the event and equalled the lowest in relation to par in major history, with his 24th PGA Tour title ensuring he would end a turbulent 2020 top of the world rankings.

Only time will tell whether or not Johnson can build on his eye-catching run in 2021 and increase his cushion as world No 1, but there is no doubt his record in recent months will be tough to better.