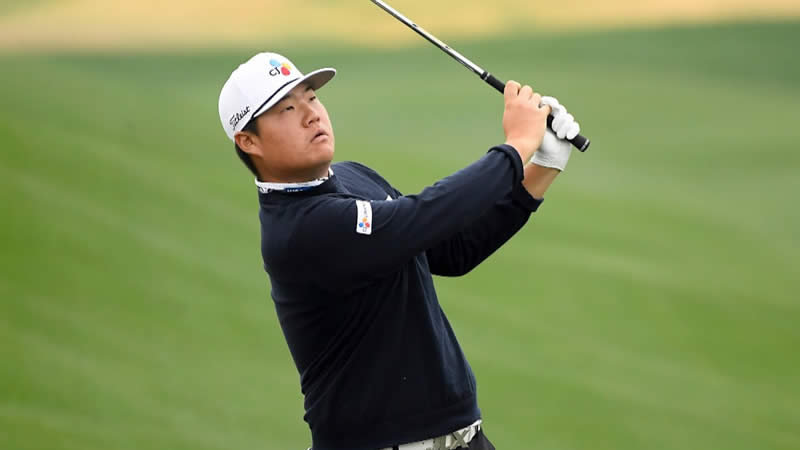 The 25-year-old South Korean claimed his third title on Tour on Sunday evening, winning The American Express at PGA West in La Quinta, California, by one shot over Patrick Cantlay. Kim (-23) will take home the $1,206,000 prize after his Sunday 64 was enough to outduel Cantlay (-22), who had taken the clubhouse lead with an 11-under 61 in the final round. 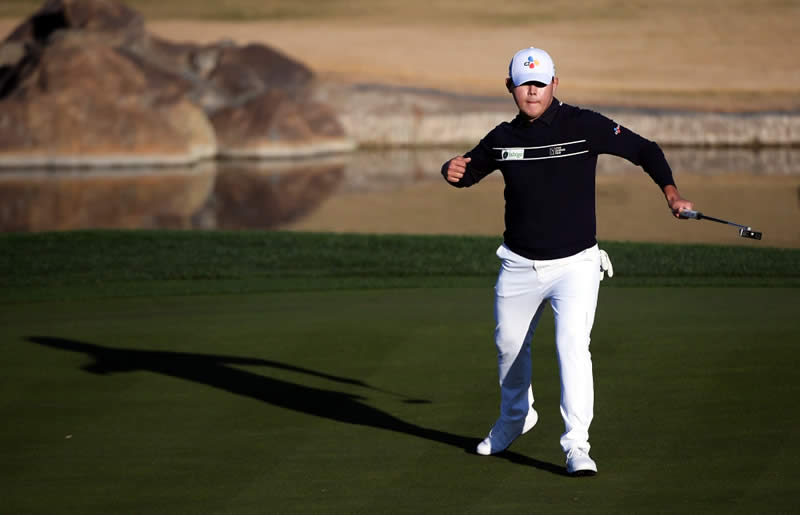 Cameron Davis finished third at 20 under, followed by Tony Finau in fourth at 19 under and Abraham Ancer, Michael Thompson and Doug Ghim, all T-5 at 15 under.

Check out how much money each player earned this week at the 2021 American Express.

Jon Rahm Explains why he Withdrew from The American Express