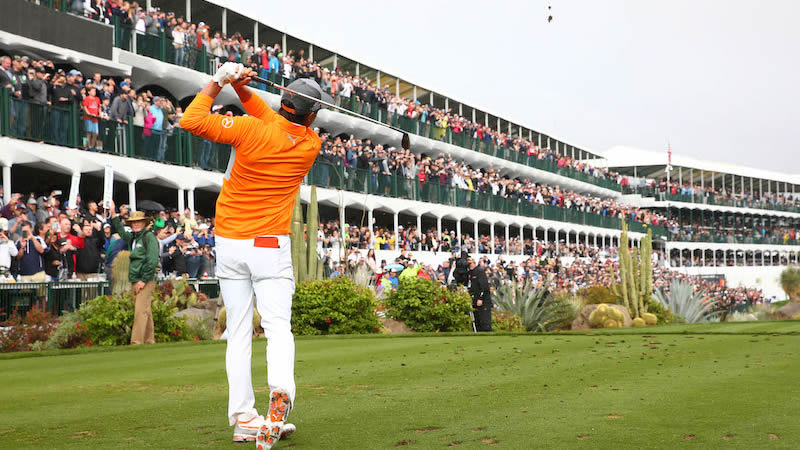 The 2021 Waste Management Phoenix Open will provide golf fans with some star-studded groupings through the first two days of action. Webb Simpson, the defending champion of this event, will play alongside fellow champions Gary Woodland and Hideki Matsuyama when play gets underway on Thursday, Feb. 4, from TPC Scottsdale. With a win this week, Simpson will become the first golfer to repeat as champion since Matsuyama in 2016-17. Meanwhile, Brooks Koepka, a four-time major champion, will be paired with Si Woo Kim and Rickie Fowler, who won this event in 2019.

SportsLine’s prediction model, built by DFS pro Mike McClure, has been on fire since the return of the PGA Tour in June. In fact, it’s up over $11,000 on its best bets since the restart, nailing tournament after tournament.

In the final standard PGA event of 2020, McClure nailed Viktor Hovland’s win at +2500 in his best bets. That was one of many huge calls he made last year. After nailing Sergio Garcia (+5500) finishing on top of the leaderboard at the Sanderson Farms Championship, McClure finished up over $6,200 yet again on his best bets. The model had him in the top-five from the start and McClure’s best bets included Garcia winning outright. Those who followed that advice saw a massive +5500 return.

He also finished profitable at the U.S. Open, nailing two of his best bets, including a +1100 top-five bet on Matthew Wolff. McClure hit a top-five bet (+1200) on Doc Redman at the Wyndham Championship, finishing up over $700 on his best bets. Those are just some of his recent big returns.

In all, the advanced computer model has also nailed a whopping six majors entering the weekend. Anyone who has followed its golf picks has seen massive returns.

Now that the 2021 Waste Management Phoenix Open field is locked, SportsLine simulated the event 10,000 times, and the results were surprising. Head to SportsLine now to see the projected leaderboard.

One huge shocker the model is calling for at the Waste Management Phoenix Open 2021: Justin Thomas, a 13-time PGA Tour champion and one of the top Vegas favorites, barely cracks the top five. Thomas has finished T-12 or better in every start this season, and he’s finished fourth or better in three of his last four starts.

However, Thomas has failed to crack the top-15 in four of his last six starts at the Waste Management Phoenix Open. Thomas’ inconsistent performances at TPC Scottsdale can be directly attributed to his inability to find the fairway off the tee. The 27-year-old enters this week’s event ranked 121st in driving accuracy percentage (59.82), which doesn’t bode well for his chances to finish on top of the leaderboard. He’s not a strong pick to win it all and there are far better values in the Phoenix Open 2021 field. 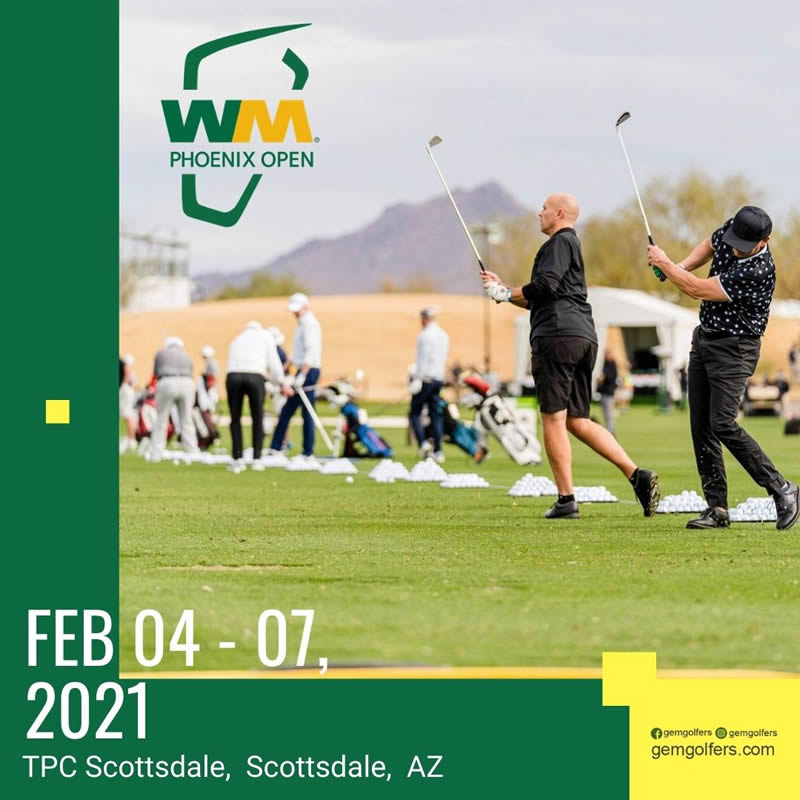 Another surprise: Will Zalatoris, a massive 45-1 long shot, makes a strong run at the title. He has a much better chance to win it all than his odds imply, so he’s one of the 2021 Waste Management Phoenix Open picks you should be all over.

In order to score well at TPC Scottsdale, players need to pick up strokes off the tee and few do it better than Zalatoris. In fact, the 24-year-old enters this week’s event ranked fourth on the PGA Tour in strokes gained: tee-to-green (1.870). He also ranks 15th in strokes gained: off-the-tee (.590) and fifth in strokes gained: approach the green (1.062). He’s finished inside the top-10 in four of his last seven starts on the PGA Tour, making him one of the top value picks that should be all over your radar at TPC Scottsdale.
How to make 2021 Waste Management Phoenix Open picks

Also, the model is targeting four other golfers with odds of 20-1 or higher to make a strong run at the title. Anyone who backs these underdogs could hit it big. You can only see them here.