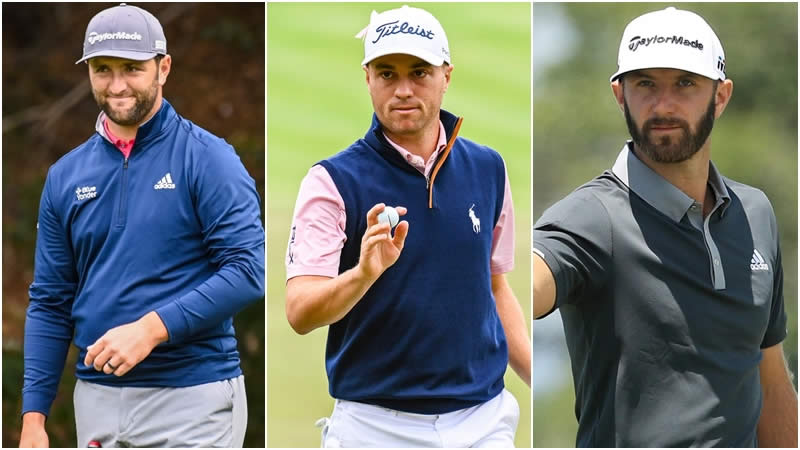 Tiger Woods is eligible for the first World Golf Championships event of the year, if he chooses – or is physically able – to play.

The top 50 in the latest Official World Golf Ranking qualified for the WGC at The Concession, contested Feb. 25-28 in Florida. Woods is currently at 48th, but hasn’t played competitively since December after having a back procedure.

There were no changes along the top-50 line, with Bubba Watson remaining in the final spot and Will Zalatoris, at 49th, locking up a WGC start.

With his victory at the AT&T Pebble Beach Pro-Am, Daniel Berger bumped up two spots to 13th. Maverick McNealy, who finished in solo second place, jumped from 189th to 126th. Patrick Cantlay, who was alone in third place, moved up three spots to No. 8, bumping Patrick Reed out of the top 10.

And thanks to his second consecutive top-5 finish on Tour, Jordan Spieth continued his climb. He’s moved up 30 spots over the last two weeks and is currently 62nd in the world.

Below is a look at the current top 10, with where they stood the previous week in parentheses: