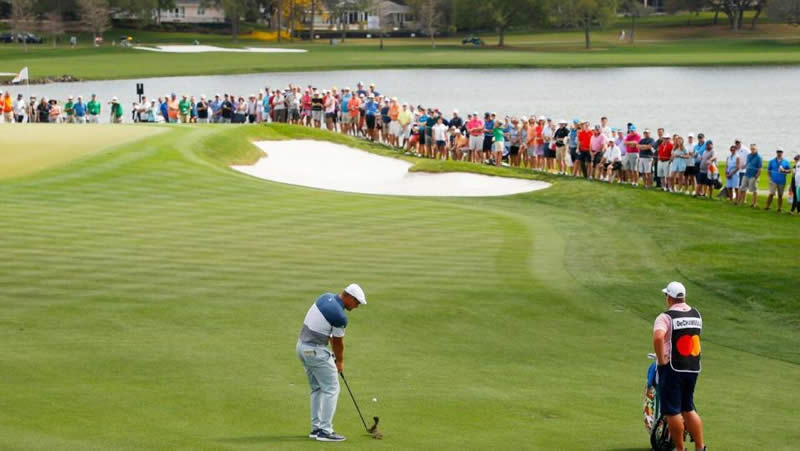 SportsLine simulated the 2021 Arnold Palmer Invitational 10,000 times and came up with a surprising leaderboard

The PGA Tour’s annual swing through Orlando always meant a coveted invitation from The King to play in his tournament. And while Arnold Palmer passed away in 2016, his tournament and legacy lives on this week at the 2021 Arnold Palmer Invitational. The scenic Bay Hill Club & Lodge again serves as the backdrop to the event, which begins play Thursday on its 7,454-yard, par-72 layout. Two-time former FedEx Cup champion Rory McIlroy won the API in 2018 and is in the field, as is defending champ Tyrrell Hatton, Jordan Spieth, Justin Rose and Rickie Fowler.

McIlroy, who has won 18 times on the PGA Tour with three major championships, is the 9-1 favorite in the 2021 Arnold Palmer Invitational odds at William Hill Sportsbook. Bryson DeChambeau and Viktor Hovland are both at 12-1 and Hatton at 16-1 on the PGA odds board. Before making any 2021 Arnold Palmer Invitational picks or entering any PGA DFS tournaments on sites like DraftKings and FanDuel, be sure to see the latest golf predictions and projected leaderboard from the advanced computer model at SportsLine.

SportsLine’s prediction model, built by DFS pro Mike McClure, has been on fire since the return of the PGA Tour last June. In fact, it’s up almost $11,000 on its best bets since the restart, nailing tournament after tournament.

Last month at the AT&T Pebble Beach Pro-Am, McClure nailed Daniel Berger’s win at +1400 in his best bets. McClure was also all over Viktor Hovland’s (+2500) victory in his best bets at the Mayakoba Golf Classic in December. That was one of many huge calls he’s made in the past few months. 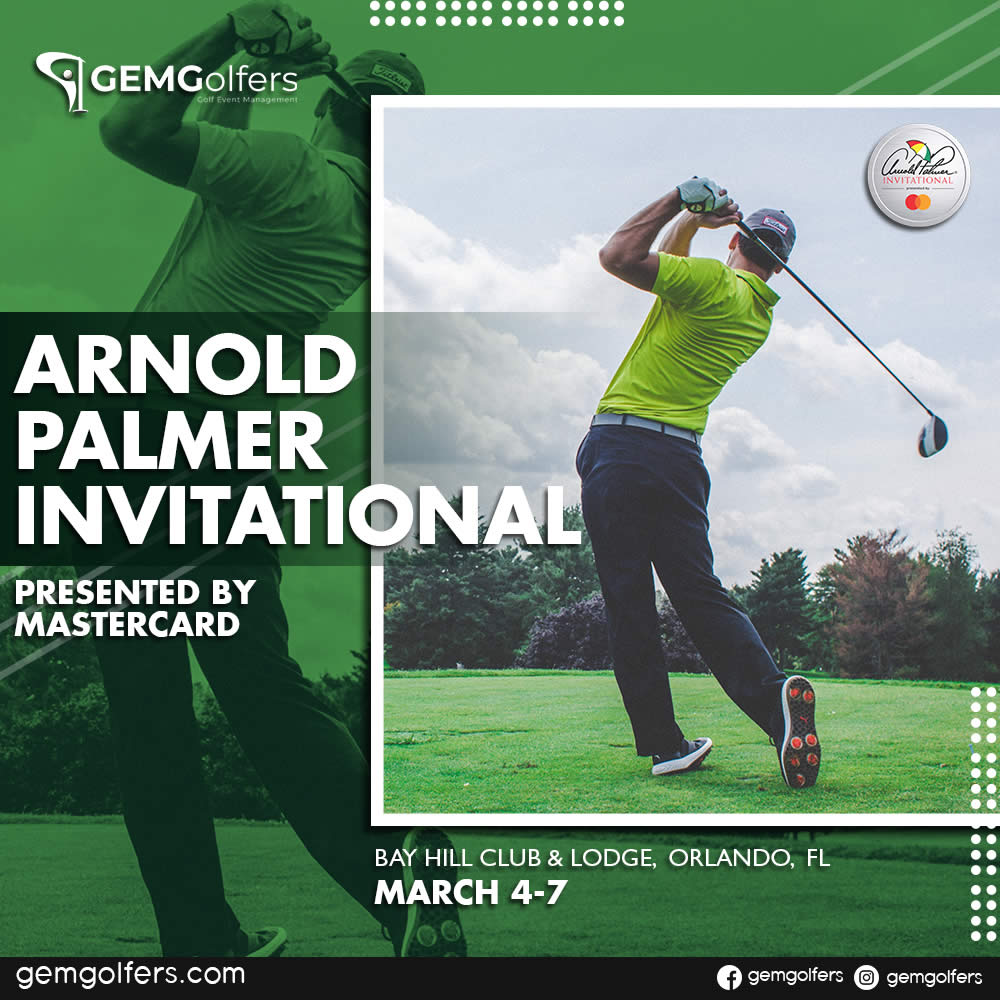 He also finished profitable at the U.S. Open, nailing two of his best bets, including a +1100 top-five bet on Matthew Wolff. In all, the advanced computer model has also nailed a whopping six majors entering the weekend. Anyone who has followed its golf picks has seen massive returns.

Now that the 2021 Arnold Palmer Invitational field is locked, SportsLine simulated the event 10,000 times, and the results were surprising. Head to SportsLine now to see the projected leaderboard.

One huge shocker the model is calling for at the Arnold Palmer Invitational 2021: Jordan Spieth, who has won 11 times on the PGA Tour and is one of the top Vegas favorites, stumbles and doesn’t even crack the top 10. Spieth is making his Bay Hill debut, and is coming off a torrid stretch of golf that saw him contend on Sunday in three straight events.

Spieth led the Waste Management Phoenix Open late, until a Sunday 72 saw him finish fourth at TPC Scottsdale. The next week on the Monterey Peninsula, Spieth again was around the lead before finishing third at the AT&T Pebble Beach Pro-Am. And two straight 68s to open the Genesis Invitational had Spieth in contention for a third straight week before finishing 15th at Riviera. But Spieth’s unfamiliarity at Bay Hill might prove costly, and there are far better values in the Arnold Palmer Invitational 2021 field.

Another surprise: Matthew Fitzpatrick, a 25-1 long shot, makes a strong run at the 2021 Arnold Palmer Invitational title. Fitzpatrick has a much better chance to win it all than his odds imply, so he’s a target for anyone looking for a huge payday.

The 16th-ranked player in the world, Fitzpatrick is still looking for his first PGA Tour win to add to his six international victories. The 26-year-old Englishman has three top-20 finishes so far in the 2020-21 PGA Tour wraparound season, tying for fifth at the Genesis Invitational, 11th at the WGC-Workday Championship at The Concession and 12th at the CJ Cup at Shadow Creek.

Also, the model is targeting five other golfers with odds of 20-1 or higher to make a strong run at the title, including a monster long shot. Anyone who backs these underdogs could hit it big.