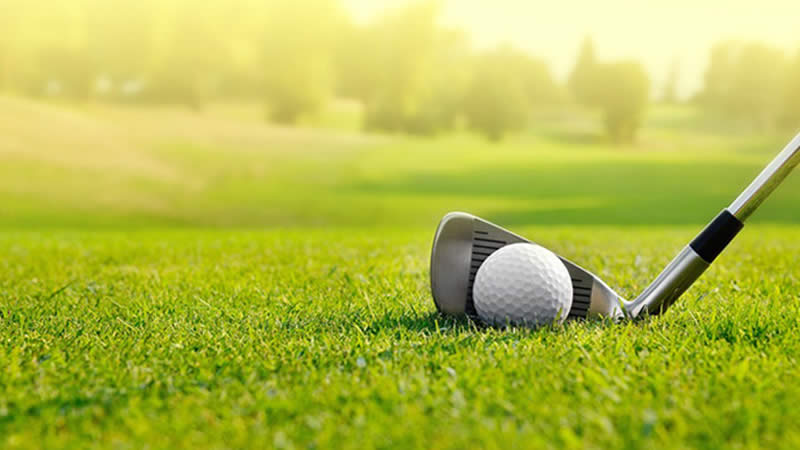 Lahore Gymkhana emerged as the champion of Punjab Golf after an action-packed competition between the golfing elite of the province.

Lahore Garrison accumulated 2600 points as against 2717 points by Defence Raya, the runners up, and 2900 points by Rawalpindi.

The two days of this championship belonged to Lahore Garrison Greens as their golf professionals Matloob Ahmed and M Shahzad played marvelously and outdid their opponents from Defence Raya and Rawalpindi. In the quest for top positions, the four amateur players of this club, Tariq Mehmood, Nouman Ilyas, Col (r) M. Shafi, and Damil Ataullah, were equally vibrant and lent strengthening support to their fellow team members of the professional category.