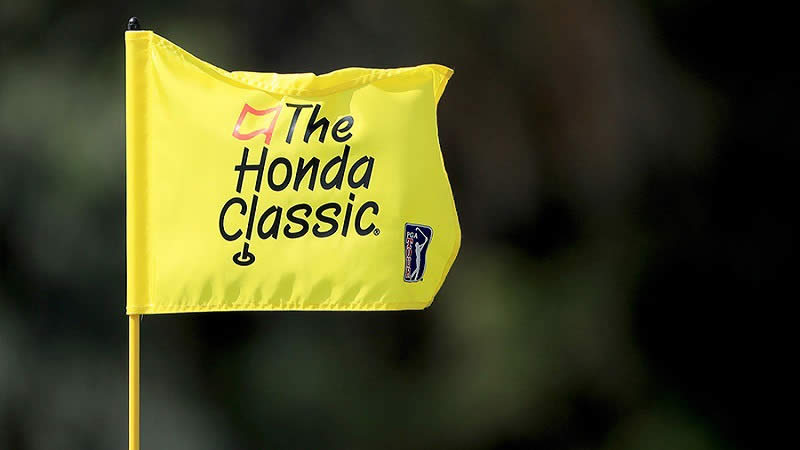 SportsLine simulated the 2021 Honda Classic 10,000 times and came up with a surprising leaderboard

One of the most prolific players in recent PGA Tour history, Sungjae Im survived both a stellar field and the Champion course at PGA National last season to win the Honda Classic. Im returns to defend his title at the 2021 Honda Classic beginning Thursday morning, one year removed from a 6-under par finish that was the second-highest winning total since the long-time PGA Tour stop moved to Palm Beach Gardens, Fla., in 2007.

For Im to successfully defend, though, he will have to overcome a field this week that includes past champions Adam Scott and Rickie Fowler, last week’s Players Championship runner-up Lee Westwood and World Golf Hall of Famer Phil Mickelson.

Im is at 14-1 in the 2021 Honda Classic odds from William Hill Sportsbook, while four-time PGA Tour winner Daniel Berger is the odds-on favorite at 11-1. The resurgent Westwood is at 22-1 and Joaquin Niemann at 20-1 on the PGA odds board. Before locking in your 2021 Honda Classic picks or entering any PGA DFS tournaments on sites like DraftKings and FanDuel, be sure to see the golf predictions and projected leaderboard from the proven computer model at SportsLine.

SportsLine’s prediction model, built by DFS pro Mike McClure, has been on fire since the return of the PGA Tour last June. In fact, it’s up over $10,600 on its best bets since the restart, nailing tournament after tournament. 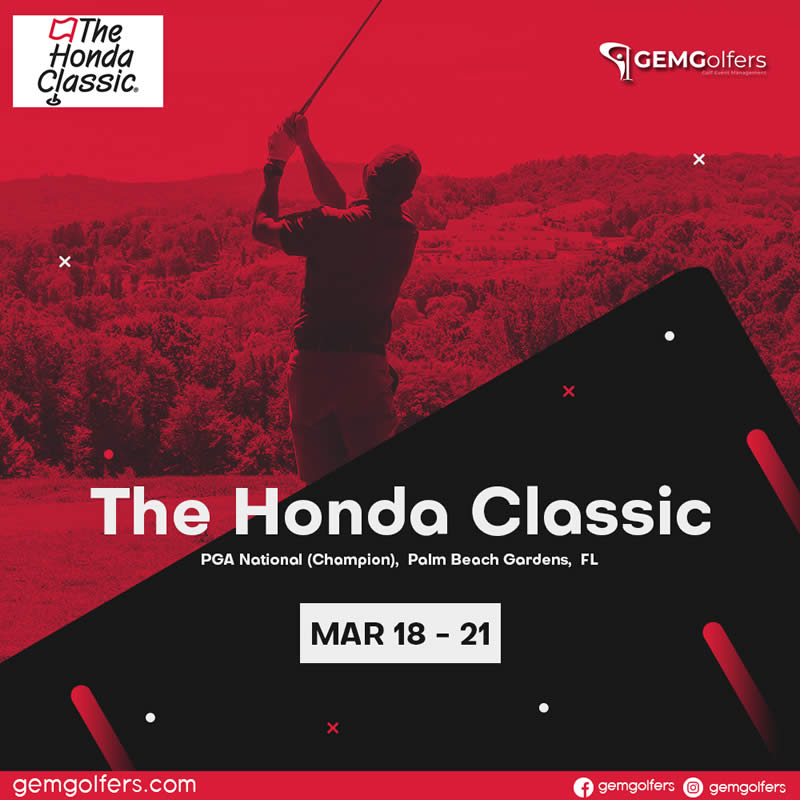 Last month at the AT&T Pebble Beach Pro-Am, McClure nailed Daniel Berger’s win at +1400 in his best bets. McClure was also all over Viktor Hovland’s (+2500) victory in his best bets at the Mayakoba Golf Classic in December. That was one of many huge calls he’s made in the past few months.

He also finished profitable at the U.S. Open, nailing two of his best bets, including a +1100 top-five bet on Matthew Wolff. In all, the advanced computer model has also nailed a whopping six majors entering the weekend. Anyone who has followed its golf picks has seen massive returns.

One huge shocker the model is calling for at the Honda Classic 2021: Lee Westwood, one of the top Vegas favorites, stumbles and barely cracks the top 10. The 47-year-old has seen a major resurgence in recent weeks, finishing in second place at the Arnold Palmer Invitational and the Players Championship. He’s put himself in contention in each of his last two starts, but he’s been unable to capture his third PGA Tour title.

Westwood’s inability to finish on top of the leaderboard can be directly attributed to his greens in regulation percentage. In fact, Westwood enters this week’s event ranked 181st on the PGA Tour in greens in regulation percentage (63.89), which doesn’t bode well for his chances this week. He’s not a strong pick to win it all and there are far better values in the Honda Classic 2021 field.

Another surprise: Russell Henley, a 28-1 long shot, makes a strong run at the title. Henley has a much better chance to win it all than his odds imply, so he’s one of the 2021 Honda Classic picks you should be all over. The three-time PGA Tour winner knows how to get it done at PGA National, having captured the 2014 Honda Classic.

The 31-year-old Henley has shown plenty of flashes of great golf this season, placing third at the CJ Cup at Shadow Creek and fourth the next week at the Zozo Championship at Sherwood. Flipping the calendar to 2021 didn’t dull Henley’s game, as he posted an 11th-place finish at January’s Sony Open in Hawaii.

The second of three Henley victories came at PGA National in 2014, when he defeated Ryan Palmer, Rory McIlroy and Russell Knox in a playoff. Although Henley hasn’t found the winner’s circle since the 2017 Houston Open, his accuracy both off the tee (20th in fairways hit this season) and into the green (12th in greens in regulation) make him a threat every time he tees it up at PGA National. Henley has all the game to compete again this week, and his ability makes him a strong value pick in this week’s 2021 Honda Classic bets.

How to make 2021 Honda Classic picks

Also, the model is targeting five other golfers with odds of 25-1 or higher to make a strong run at the title.

So who wins the Honda Classic 2021? And which long shots stun the golfing world? Check out the odds below and then visit SportsLine to see the projected 2021 Honda Classic leaderboard, all from the model that’s nailed six golf majors and is up over $10,600 since the restart, and find out.
2021 Honda Classic odds (via William Hill)