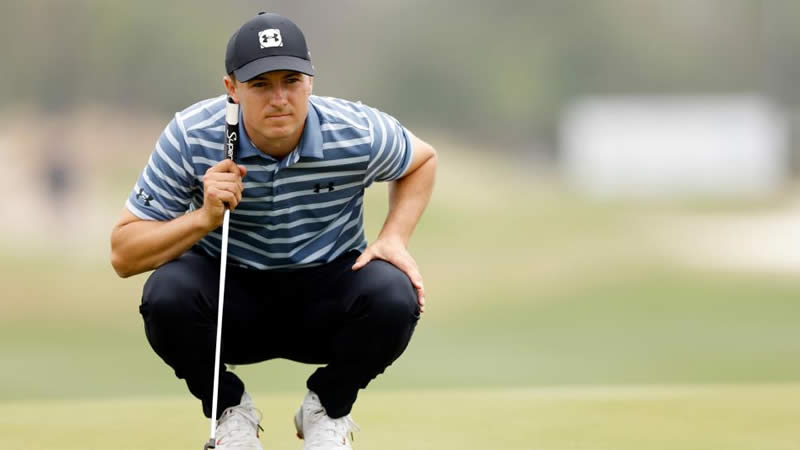 SportsLine simulated the 2021 Valero Texas Open 10,000 times and came up with a surprising leaderboard

PGA Tour players looking to tune up for the Masters, as well as those looking for that last-second Augusta National invite, descend on San Antonio this week for the 2021 Valero Texas Open. Play begins Thursday at the 7,494-yard, par-72 AT&T Oaks course at TPC San Antonio. Defending champion Corey Conners is in the field at the Valero Texas Open 2021, but will have to contend with 2021 Valero Texas Open contenders like Jordan Spieth, Tony Finau and Hideki Matsuyama. Dustin Johnson withdrew from the field on Monday.

The latest 2021 Valero Texas Open odds from William Hill Sportsbook list Spieth as the favorite at 12-1, while Finau and Scottie Scheffler are both 16-1 on the PGA odds board. Conners, who has posted top-10 finishes in two of his last three starts, is a 22-1 choice to repeat. Before making any 2021 Valero Texas Open picks or entering any PGA DFS tournaments on sites like DraftKings and FanDuel, be sure to see the golf predictions and projected leaderboard from the proven computer model at SportsLine.

SportsLine’s prediction model, built by DFS pro Mike McClure, has been on fire since the return of the PGA Tour last June. In fact, it’s up almost $10,000 on its best bets since the restart, nailing tournament after tournament.

At the AT&T Pebble Beach Pro-Am in February, McClure nailed Daniel Berger’s win at +1400 in his best bets. McClure was also all over Viktor Hovland’s (+2500) victory in his best bets at the Mayakoba Golf Classic in December. That was one of many huge calls he’s made in the past few months.

He also finished profitable at the U.S. Open, nailing two of his best bets, including a +1100 top-five bet on Matthew Wolff. In all, the advanced computer model has nailed a whopping six majors entering the weekend. Anyone who has followed its golf picks has seen massive returns.

Now that the 2021 Valero Texas Open field is locked, SportsLine simulated the event 10,000 times, and the results were surprising. Head to SportsLine now to see the projected leaderboard. 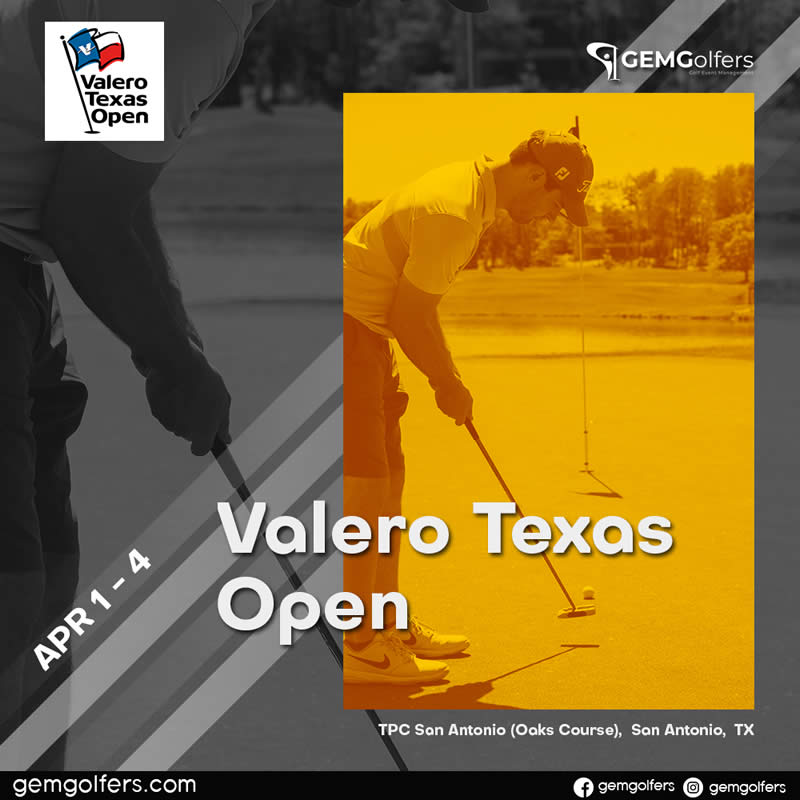 One huge shocker the model is calling for at the Valero Texas Open 2021: Jordan Spieth, an 11-time PGA Tour champion and the Vegas favorites, stumbles and barely cracks the top 10. The 27-year-old has seen a major resurgence in recent weeks, finishing inside the top-15 in four of his last five starts. He’s finished inside the top-five in three of those events, but he’s been unable to capture his 12th PGA Tour title.

Spieth’s inability to finish on top of the leaderboard can be directly attributed to his driving accuracy percentage. In fact, Spieth enters this week’s event ranked 204th on the PGA Tour in driving accuracy percentage (50.00), which doesn’t bode well for his chances to finish on top of the leaderboard this week. Plus, Spieth has not won a PGA Tour event since 2017. He’s not a strong pick to win it all and there are far better values in the Valero Texas Open 2021 field.

Another surprise: Abraham Ancer, a huge 22-1 long shot, makes a strong run at the title. Ancer has a much better chance to win it all than his odds imply, so he’s a target for anyone looking for a huge payday.

Although Ancer has yet to break through for victory so far in his career, he has just missed several times — highlighted by seconds at the 2019 Northern Trust and both the RBC Heritage and American Express in 2020. Ancer was also in contention at his rookie journey to Augusta National last year until a final-round 76 dropped him to 13th.

Although Ancer is pedestrian in driving distance, he is second on the PGA Tour in hitting fairways (72.56 percent) and 14th in hitting greens in regulation (71.21 percent). If Ancer can put it all together on TPC San Antonio’s green complexes, he should be in contention this weekend, making him one of the top value picks that you should be all over in your 2021 Valero Texas Open bets.
How to make 2021 Valero Texas Open picks

Also, the model is targeting four other golfers with odds of 22-1 or higher to make a strong run at the title, including a monster long shot north of 40-1. Anyone who backs these underdogs could hit it big.

So who wins the Valero Texas Open 2021? And which long shots stun the golfing world? Check out the odds below and then visit SportsLine to see the projected 2021 Valero Texas Open leaderboard, all from the model that’s nailed six golf majors and is up almost $10,000 since the restart, and find out.