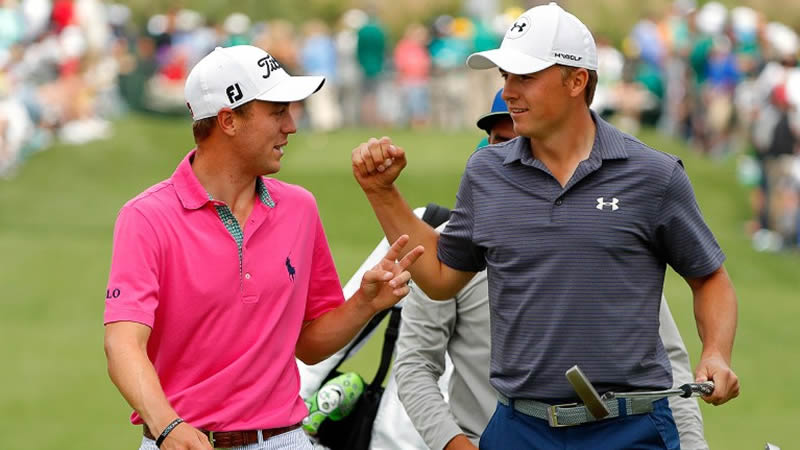 Jordan Spieth said he was grateful to see the back of some “tough days” after claiming his first victory in nearly four years at the Valero Texas Open on Sunday.

Spieth shot a final-round 66 to finish two shots ahead of Charley Hoffman and put an end to a drought that had lasted 1,351 days and 83 tournament starts.

The former world No. 1’s previous victory was at the 2017 Open Championship when he secured his third major title.

His return to the winner’s circle is well timed as the Masters tees off on Thursday, with Spieth bidding to win his second title at Augusta.

“I feel grateful. It kind of bounces off and on right now when it hits me that I’m back in the winner’s circle,”

Spieth, who finished the week on 18-under, told reporters of his victory in Texas. 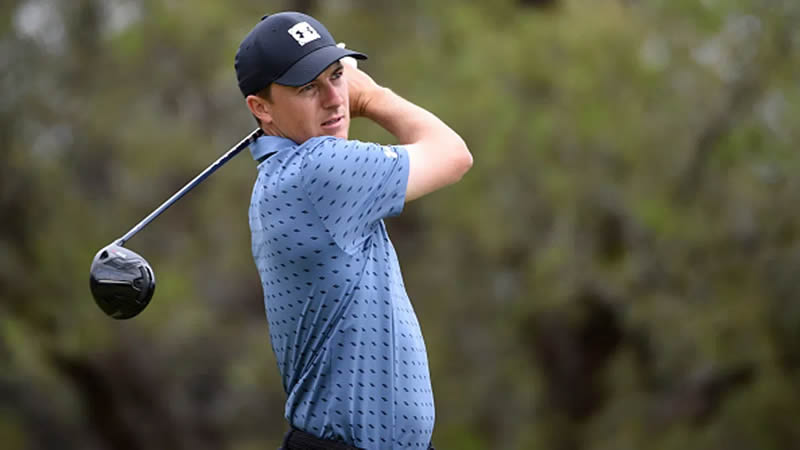 “It’s been a road that’s had a lot of tough days. I’ve had people in my corner that have always believed in me even when I’ve kind of believed less in myself.”

Spieth has ended a run of nearly four years without a victory.

Spieth shared the lead with England’s Matt Wallace going into the fourth round, but it was fellow American Hoffman who came closest to challenging the 27-year-old by hitting three birdies between the 13th and 16th holes.
That moved Hoffman to within one shot of the lead, but Spieth’s birdie on the 17th and par on the 18th proved enough to wrap up the victory.

With the 12th title of his career, he joined Tiger Woods, Phil Mickelson, Rory McIlroy and Justin Thomas as the only players from the past 40 years to win at least 12 times before turning 28. 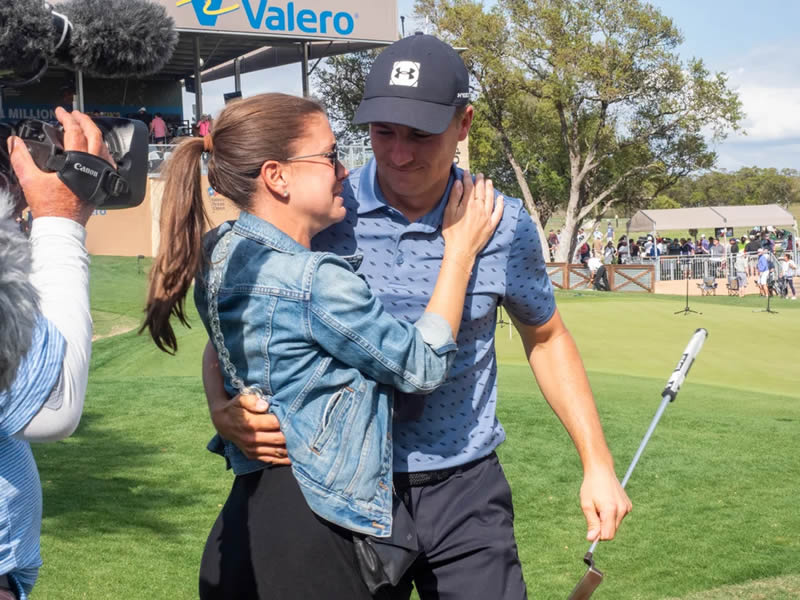 It was also Spieth’s first victory since marrying his wife, Annie Verret, who he embraced on the 18th green after sealing the win.

“I just feel a lot of gratitude to those who have helped me kind of get back here,” he said.

“My wife has been just a rock to me … It’s been progressing this way since maybe December, but before that there had been a lot of tough times. When you’re struggling at work, you try not to bring it home and that kind of stuff.”

Spieth will now be among the favorites to win the Green Jacket in Augusta, along with defending champion Dustin Johnson, 2020 US Open champion Bryson DeChambeau and world No. 3 Jon Rahm, who is celebrating becoming a father for the first time after the birth of his son over the weekend.