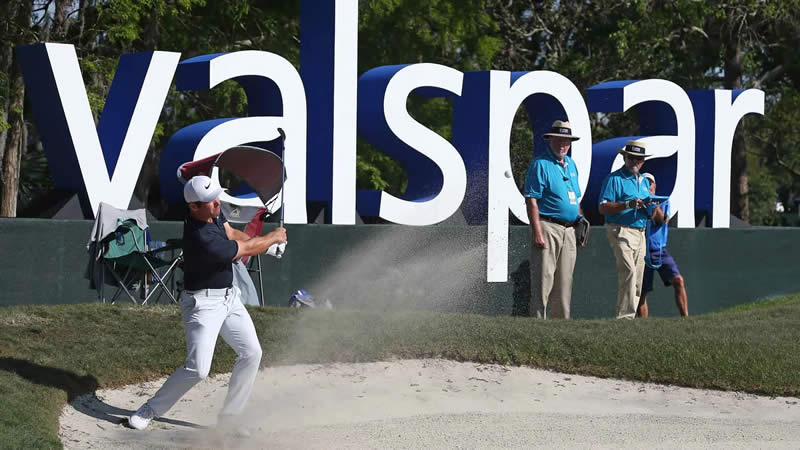 SportsLine’s proven model ran 10,000 simulations of the 2021 Valspar Championship and came up with a surprising leaderboard

The par-71 Copperhead Course at Innisbrook Resort in Florida has produced some memorable finishes in recent years. In fact, the Valspar Championship winner has been decided by two strokes or less in each of the last 13 tournaments. That could certainly be the case again this year as the 2021 Valspar Championship tees off on Thursday, April 29. The 2021 Valspar Championship field includes past winners of this event who are fetching long odds this week, such as Kevin Streelman (66-1), Gary Woodland (70-1), Charl Schwartzel (100-1) and Luke Donald (500-1).

The 2021 Valspar Championship odds from William Hill Sportsbook list Justin Thomas as the 9-1 favorite. The No. 2 ranked player in the world is followed by Dustin Johnson (10-1), Corey Conners (20-1) and Patrick Reed (20-1) on the PGA odds board. Before locking in any 2021 Valspar Championship picks, be sure to see the golf predictions and projected leaderboard from the proven computer model at SportsLine.

SportsLine’s proprietary model, built by DFS pro Mike McClure, has been red-hot since the PGA Tour resumed last June. In fact, it’s up over $10,000 on its best bets since the restart, nailing tournament after tournament. 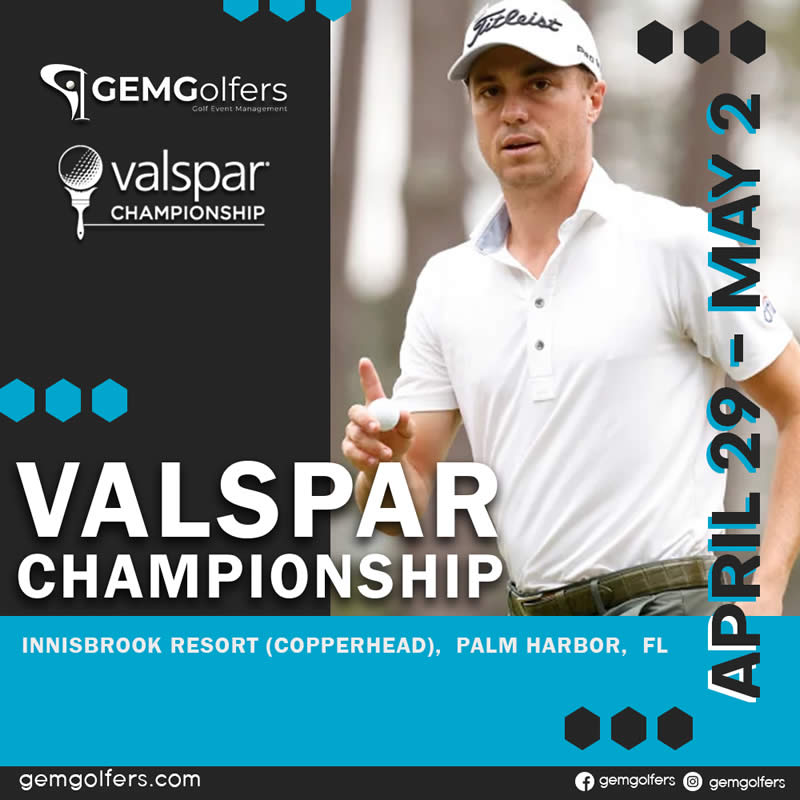 In addition, McClure was all over Daniel Berger’s win at +1400 in his best bets at the AT&T Pebble Beach Pro-Am in February. McClure also nailed Viktor Hovland’s (+2500) victory in the Mayakoba Golf Classic in December. Those are just some of huge calls he’s made in the past few months.

This same model has also nailed a whopping six majors entering the weekend. Anyone who has followed it has seen massive returns.

One major surprise the model is calling for at the 2021 Valspar Championship: Paul Casey, the two-time defending champion of this event, stumbles and doesn’t even crack the top 10. Casey secured four consecutive top-10 finishes earlier this year, but he’s struggled mightily in recent weeks. In fact, Casey missed the cut in his last start at the RBC Heritage and he’s finished outside the top-25 in each of his last three events on the PGA Tour.

Casey’s inconsistent performances can be directly attributed to his short game. The 43-year-old enters this week’s event ranked 129th in putting average (1.768), 102nd in one-putt percentage (40.00) and 152nd in overall putting average (1.614), which doesn’t bode well for his chances to finish on top of the leaderboard. He’s not a strong pick to win it all and there are far better values in the Valspar Championship 2021 field.

Another surprise: Abraham Ancer, a 30-1 long shot, makes a strong run at the title. Ancer has a much better chance to win it all than his odds imply, so he’s a target for anyone looking for a huge payday.

Ancer doesn’t explode off the tee quite as much as some of the other top contenders, but he enters this week’s event ranked third in driving accuracy percentage (72.45). Ancer also ranks 13th in greens in regulation percentage (70.44), which has helped him rack up 238 birdies in 56 rounds this season. The 30-year-old has finished inside the top-25 in six of his last eight starts, making him a solid choice for 2021 Valspar Championship bets this week.
How to make 2021 Valspar Championship picks

The model is targeting four other golfers with odds of 28-1 or longer to make a strong run at the title. Anyone who backs these underdogs could hit it big.