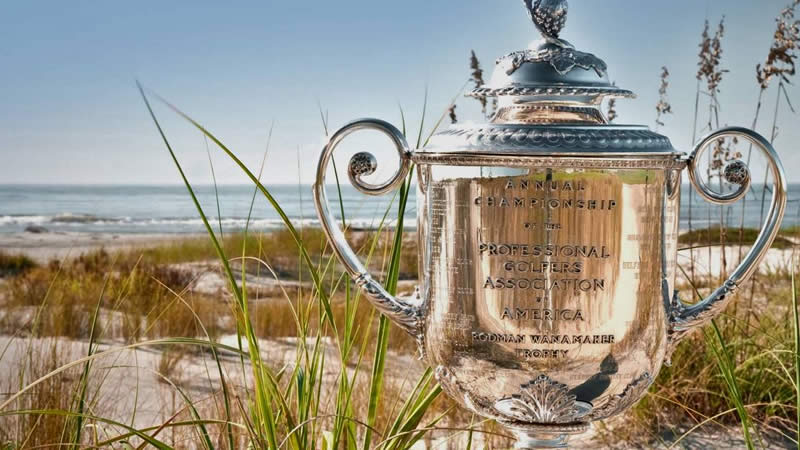 It’s a major championship week, which means we are back with another installment of value bets. Alternate title: Two clowns from New Jersey find eight more creative ways to light money on fire. Apparently, that’s too much of a mouthful. Whatever.

All jokes aside, we’ve had some decent success in this value space (please don’t actually go back and check on this, but you will find a cashed first-round leader ticket on Brendon Todd from last year’s PGA), enough for our editors to allow us to run it back for every major. If one or two or—gasp—three of these cash, we’re confident you’ll come out in the green this week. That’s the whole point of hunting for perceived value, and hitting on it, which we plan to do. 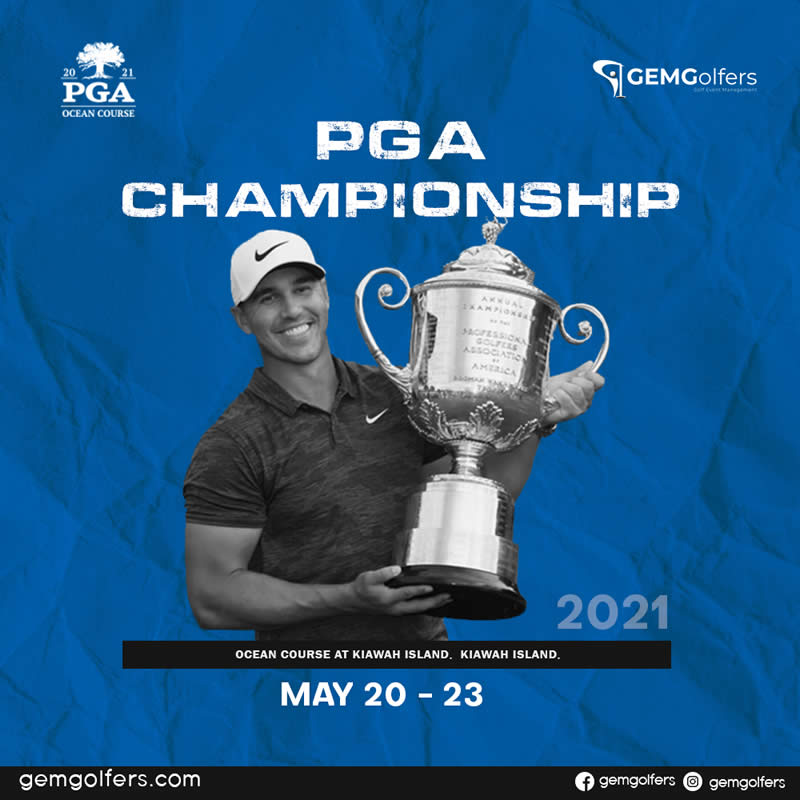 Death, taxes, and Justin Rose showing up at major championships. Entering the Masters, there were a number of questions surrounding both his health and his game, and he still managed to finish solo seventh. He’s only played in two events since, finishing T-11 in the team event at Zurich and missing the cut at Valspar, which must be the reason for this crazy dip in his odds. But on the four biggest weeks of the year, the Englishman is as reliable as they come, with 26 top-20 finishes in majors in his career, including a T-3 at Kiawah Island at 2012. — Christopher Powers

This bet cashed easily in this space for me at last month’s Masters—Harman was T-2 after Round 1. It continues a trend we’ve seen from the diminutive lefty: He ranks third on the PGA Tour this season in Round 1 scoring. The cherry on top? This guy is a true big game hunter. He likes the spotlight of the majors. Don’t forget at Erin Hills—one of the longest courses in major history—Harman contended ’till the very end. This former Georgia Bulldog loves to eat in Round
1. — Stephen Hennessey

Love, love, love Stevie’s Harman call, but I love this one a little bit more. Guess who is leading the PGA Tour in first-round scoring average? It’s the mullet man Cam Smith, who averages 68.54 on Thursdays, 0.21 better than Patrick Reed, who ranks second. He could have a below average round, say something in the 70-72 range, and you’ll still likely cash this ticket, unless all these guys are all lying about how hard it’s going to play. — CP

Few golfers have been better this season than Stewart Cink. The 47-year-old has added so much distance that he’s hitting it further than he did 10 years ago (he’s ranked in the top 25 on tour for driving distance). Plus, he just won the last PGA Tour event in South Carolina … Cink should feel at home here and keep up his consistent play. — SH

We live in a results-based world, and the results say Willy Z has seen a dip in form since his runner-up at Augusta National. A closer look at the numbers, however, would show you he’s still been red hot with his irons and just had a few off weeks with the putter. We know that can flip at any moment, and Zalatoris has already proven he can dial it in at the majors, with a T-6 and a runner-up in two of his three (!) career major starts. — CP

The guy’s nickname is top-10 Tony for crying out loud . . . who wouldn’t bet this at over 4-to-1 on your money! In all sincerity, there’s a lot to love about this bet. Finau has top-10 finishes in 10 of his 18 career major starts. I also love that he ranks third in this field in strokes gained/total in the past 50 rounds on difficult courses with difficult-to-hit fairways, which is what we should expect this week (stat per Fantasy National). His length gives him a big-time advantage over the rest of the field. — SH

This one kind of jumped off the page for me when I locked eyes on it, and I’m betting on Viktor Hovland to win the tournament. But here, all you need is Westwood to beat him on Thursday, and hopefully for my sake it’s with a 67 to Hovland’s 68 (Xander can shoot whatever as long as it’s higher than Westy). The veteran Englishman took some much-needed time off after Harbour Town, and looked back in form last week at Byron Nelson. Historically at majors, he usually gets off to very great starts, then comes up short on the weekend. With this bet, you get right into the action and don’t have to worry about the weekend. I love the old dog here. — CP

These are some of the most fun bets to make. Not every book allows you to parlay these make-the-cut bets, but if yours does, I like the consistency that these players offer. It’s a great sweat come Friday afternoon—though hopefully these guys make it to the weekend sweat-free. — SH