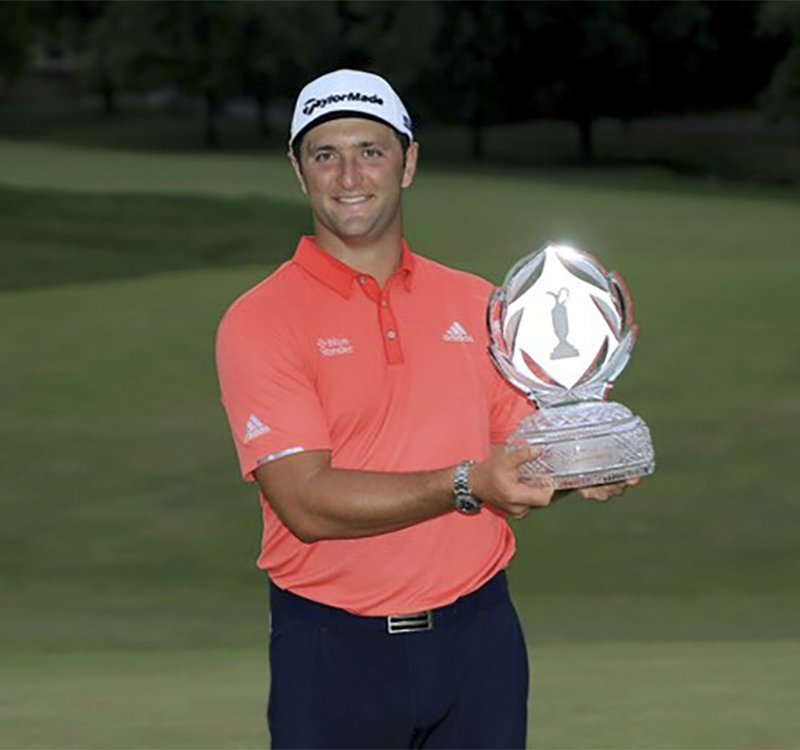 Jon Rahm is one of the best and most exciting players in the game. He’s already been #1 in the world rankings, earned 12 worldwide victories, competed for the victorious 2018 European Ryder Cup team, received the 2019 European Tour Player of the Year award, and he won two PGA Tour events in 2020. Rahm used Callaway and Odyssey equipment throughout his career at Arizona State University, where he won 11 times and reached #1 in the world amateur rankings.