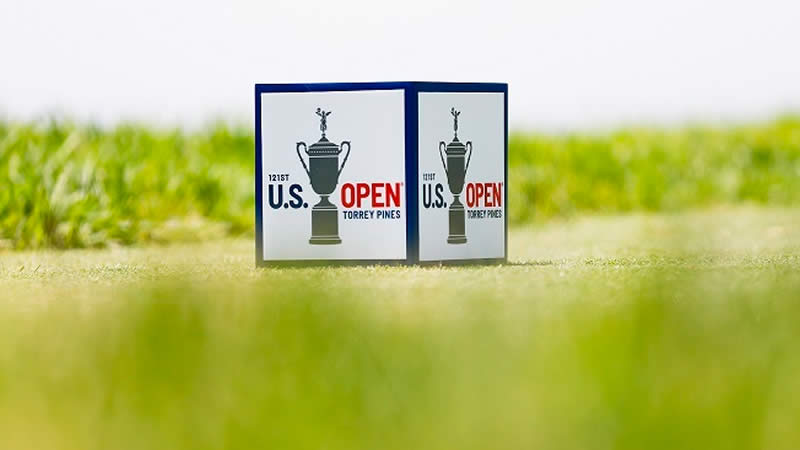 It only seems like yesterday that we were cheering Lefty as he stormed to victory at the US PGA Championship and here we are on the eve of the next Major. This is only the second time Torrey Pines has hosted the U.S. Open and as ever, picking a winner is as tricky.

Torrey Pines South is a stiff test at 7,652 yards and a par of 71. Like all Open venues, the rough will be thick and the small, fast undulating Poa annua greens add to the difficulty. Add into the mix the potential for the wind to whistle in from the Pacific Ocean and there could be plenty of tears. In 2008 only Tiger Woods and Rocco Mediate finished under par on one-under-par.

As always, The Spiv has cast his learned eye over the field, run the numbers, downed a kummel or two and come up with his picks for this 121st U.S. Open.

Clearly, the bookies do not believe Lefty can deliver the goods again and grab the event he needs to complete a career grand slam. However, these are not normal times, and this is a new invigorated and focused Mickelson. He knows the course, having won at Torrey Pines on three occasions and he has come so close at the U.S. Open, finishing runner up on six occasions.

A sentimental bet, maybe but given the events at Kiawah Island, Lefty has to be good each-way value.

The two time U.S. Open appears to be getting over the knee injury and he pushed Mickelson all the way at Kiawah Island. But, forget the feud with Bryson DeChambeau; Koepka will be focused as ever when it comes to major time. 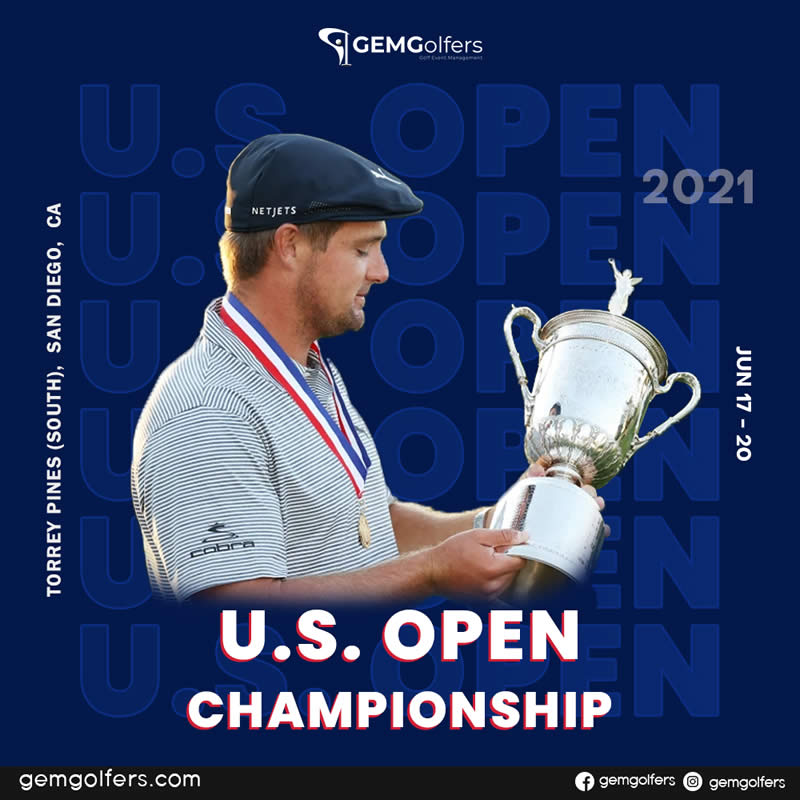 Koepka has an uncanny knack for grinding out a round when not firing on all cylinders, which is essential on a challenging U.S. Open track. So do not be surprised if Brooks is lifting the trophy for the third time in five years.

Hatton finished in a tie for second last week at the Palmetto Championship where he was +3.64 in strokes gained tee to green. Sadly the putter, usually a strength of his game, let the Englishman down. However, if Hatton can reproduce the accurate driving and iron play and warm up the putter, he could well feature come Sunday afternoon.

If you are looking for a big priced outsider for an each-way bet, then Venezuelan Jhonattan Vegas is looking good value. Vegas finished in the group tied second last week and is showing some decent form in 2021.

Vegas has won once on the PGA Tour, the 2017 RBC Canadian Open and is ranked fourth in strokes gained off the tee this year and if he can get his putter going, he is in with a chance of a top ten finish.