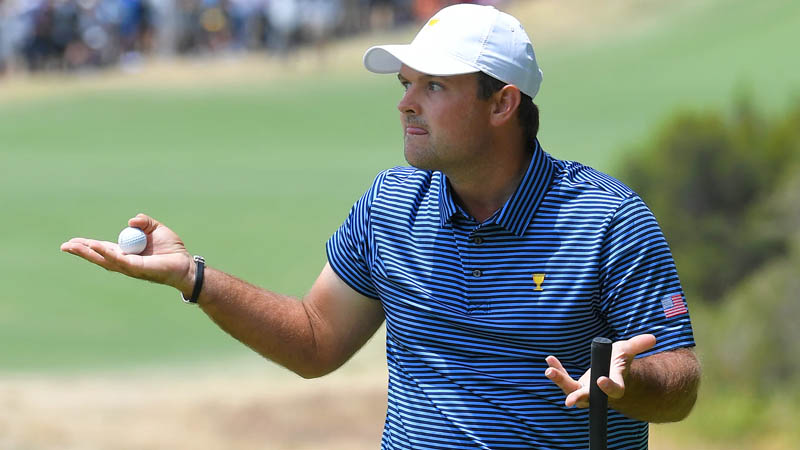 After competing in Minnesota, Japan and Tennessee in the last three weeks, Patrick Reed has decided to take a break ahead of the FedExCup playoffs.

Reed withdrew on Tuesday from this week’s Wyndham Championship, the PGA Tour’s final regular-season event. The three-tournament playoffs begin next week, with The Northern Trust at Liberty National. No official reason was given for Reed’s withdrawal.

Reed is currently 22nd in FedExCup points, with the top 30 qualifying for the finale, the Tour Championship.
He is replaced in the Wyndham field by Josh Teater, No. 193 in points.

Reed was competing in the 3M Open at TPC Twin Cities when he learned he was eligible to play for Team USA in the Olympics, following Bryson DeChambeau’s withdrawal because of COVID-19. Reed jumped at the chance, flew to Tokyo and tied for 22nd without a practice round. He then returned for last week’s WGC-FedEx St. Jude Invitational in Memphis and tied for 31st.