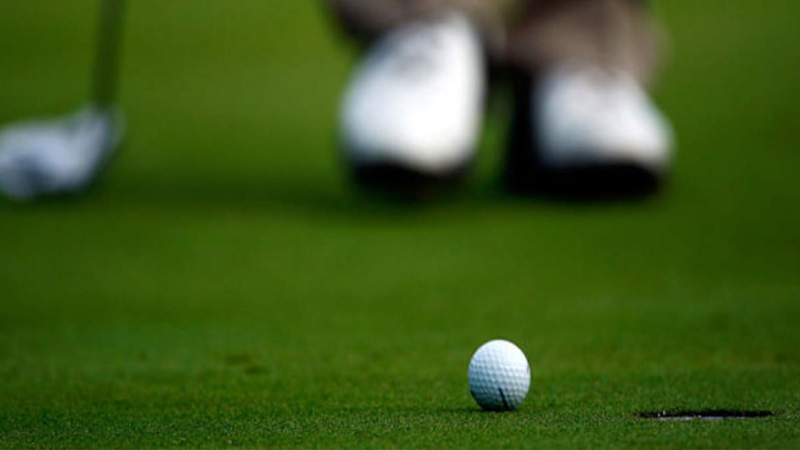 The changes, coming into operation in August 2022 and covering all 23 golf tours recognised by the OWGR, will see modern statistical techniques used to allow eligible players and events to be better evaluated to each other.
Each player in the OWGR system will have a Strokes Gained (SG) World Rating based on their actual scores in stroke-play events, which is adjusted for the relative difficulty of each round played over a rolling two-year period.

An SG World Rating dictates the number of Performance Points the player brings into a tournament, with the sum of all golfers’ points determining an event’s Field Rating – replacing the previous ‘Strength of Field’ system and indicating the total Ranking Points available for distribution that week.

The winner of a major will continue to receive 100 First Place Points and the champion at The Players will be awarded 80, with all other tournament’s having Ranking Points based on the Field Rating. Built-in minimums on offer for other “flagship” events will no longer exist.

Changes to the Field Rating calculation have been designed to ensure fields are evaluated based on the skill level of every player involved, rather than just the world’s top 200, with all players making the cut in an event now receiving Ranking Points.

OWGR chairman Peter Dawson said: “Since 1986, the Tours eligible for inclusion have grown in number from six to 23 and the rankings have been continuously modified to accommodate this expansion and to improve accuracy. We are confident the further enhancements announced today will best position OWGR for the years ahead.”

The changes to OWGR are the result of three years of analysis and consultations with golf’s governing bodies and Tours, while models using the new rating system estimate that the top 10 players in the ranking will likely remain the same and the movement of “two to five players” in the top 50.

The modernized Field Rating calculation and Ranking points will be used for all tournaments from the week beginning August 8, 2022, with the first standings released the following week.