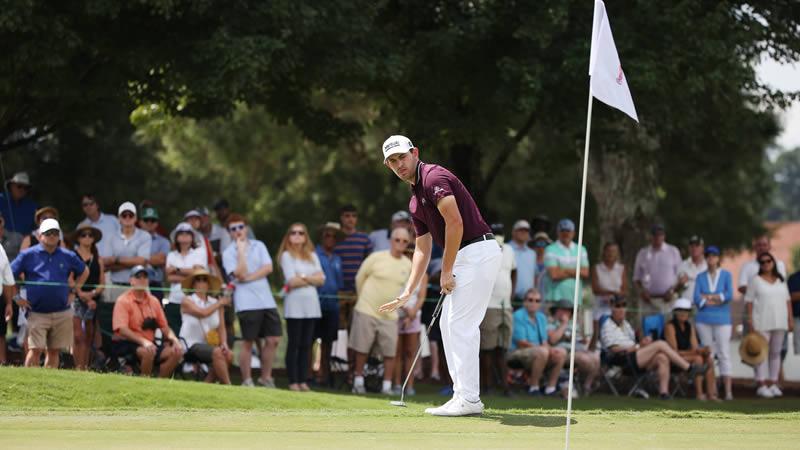 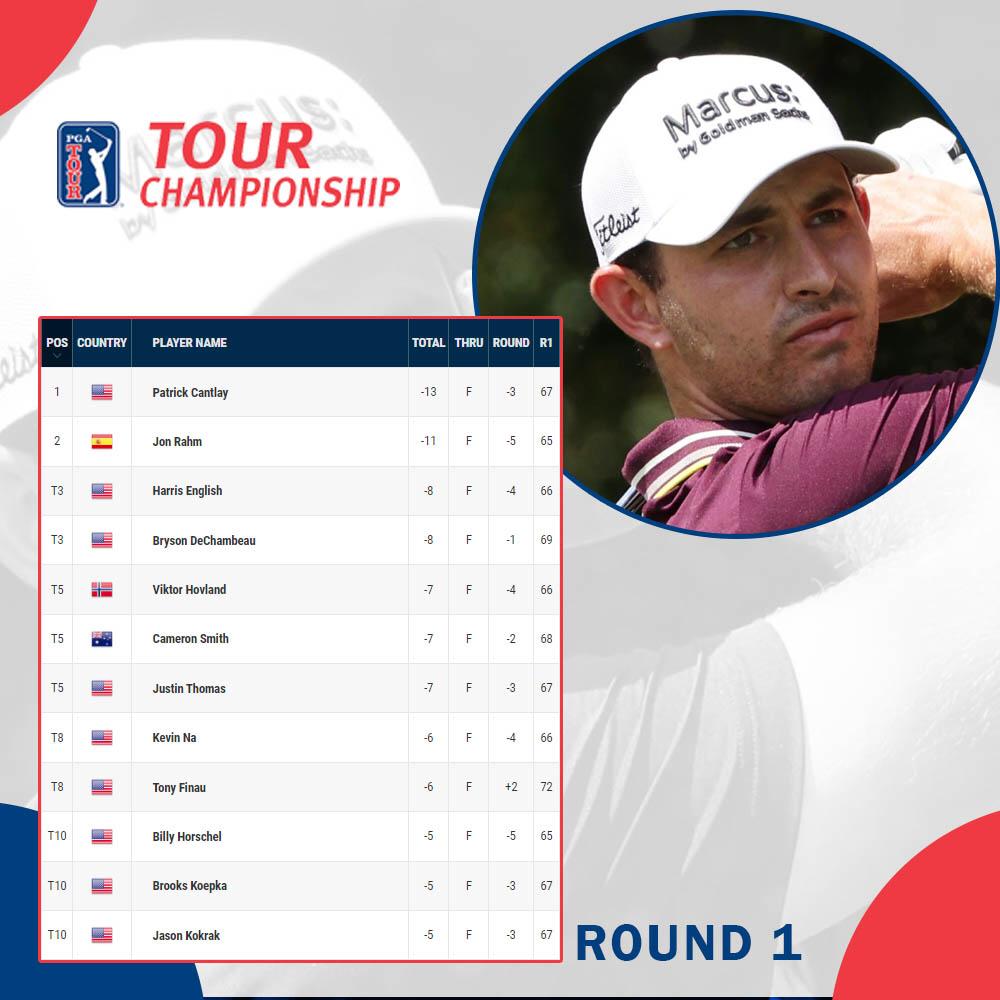 Patrick Cantlay retained his two-shot advantage after the first round of the Tour Championship at East Lake – the PGA Tour’s season-ending event which boasts a $15m prize for the winner.

The American, who started on 10 under after his victory in last week’s BMW Championship, hit a three-under-par 67.

World number one Jon Rahm shot a 65 to improve from six under to 11 under.

Bryson DeChambeau birdied the last to shoot 69 and join Harris English, who had a hole-in-one, on eight under.

English followed his ace on the par-three 15th in Atlanta with birdies on the 16th and 17th to leap up the leaderboard with a 66.
Norway’s Viktor Hovland also shot a 66 to join Australia’s Cameron Smith and America’s Justin Thomas on seven under.

Northern Ireland’s Rory McIlroy started the week on two under par and a 68 saw him finish on four under.

Tony Finau, who started the tournament in second place on eight under, was the only player in the top 20 to shoot over par and his 72 dropped him to six under.

Masters champion Hideki Matsuyama props up the leaderboard on six over par after shooting a 77.

The final tournament in the Fedex Cup series is limited to the top 30 players after a whittling down process in the previous two events – the Northern Trust and BMW Championship – and each player was given a starting score dependant on where they sit in the rankings from 10 under for the leader, down to level par.