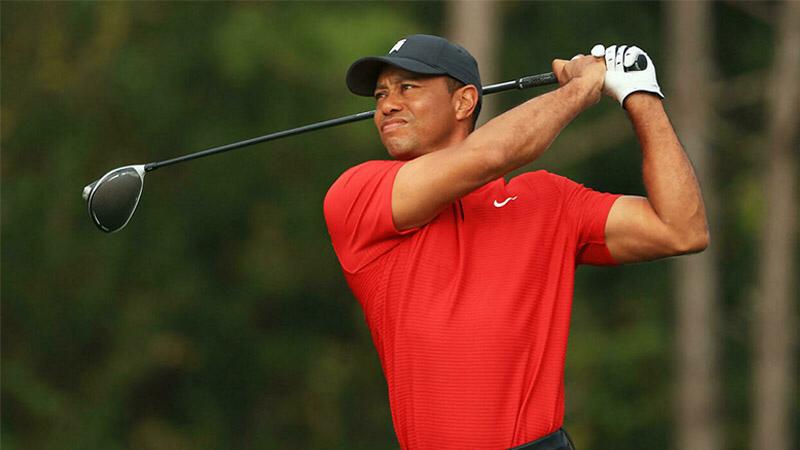 But there is hope he will be swinging the driver again.Ryder Cup captain Steve Stricker told SiriusXM Radio on Wednesday that Woods is rehabbing vigorously in hopes of playing again.

“I’ve talked to Tiger a lot,” Stricker said. “He’s a part of this Ryder Cup family; he won’t be able to be a captain’s assistant this time around just because of his ongoing rehabilitation to try to get better and try to play golf again, and that is going well. He’s progressing, he’s doing well, things are moving in the right direction.”
There was an inkling of hope Woods could return to the course as a vice-captain for the U.S. Ryder Cup team, but Stricker said last week that wasn’t going to happen.

Woods has been seen around the Los Angeles area in recent months with a brace around his leg. He still didn’t look anywhere close to 100% in the photos. However, Stricker’s remarks give some glimmer of hope that the legendary golfer will be back on the course.

Stricker is the captain of the Ryder Cup team. The event is set to be played at Whistling Straits in Wisconsin.Collin Morikawa, Dustin Johnson, Bryson DeChambeau, Brooks Koepka, Justin Thomas and Patrick Cantlay qualified for the U.S. team. Stricker picked Tony Finau, Xander Schauffele, Jordan Spieth, Harris English, Daniel Berger and Scottie Scheffler to fill out the rest of the roster.