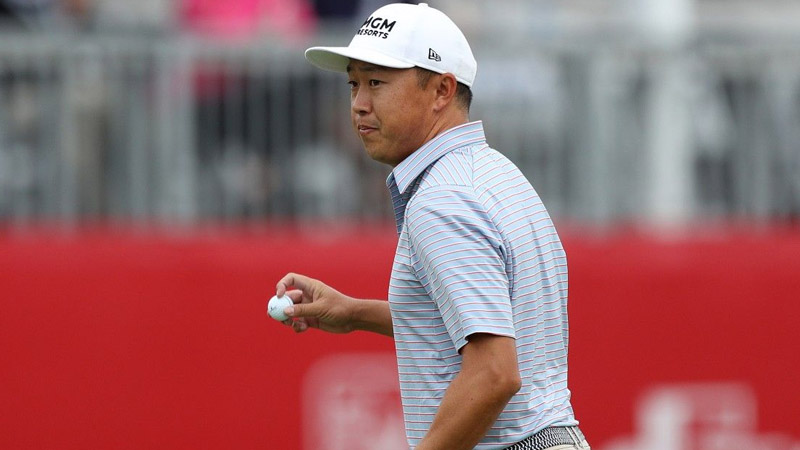 There’s a quality field in Jackson this week, led by Will Zalatoris, who enters the week at No. 17 in the Golfweek/Sagarin rankings. He makes his second appearance at the Sanderson Farms Championship following a missed cut last year. Sergio Garcia is in attendance off of the Ryder Cup loss to defend his 2020 tournament victory.

The course measures 7,461 yards and plays to a par of 72. It’s the eighth time the Sanderson Farms Championship is being held at this venue with no winning 72-hole score worse than Nick Taylor’s minus-16 in a two-stroke victory in 2014. 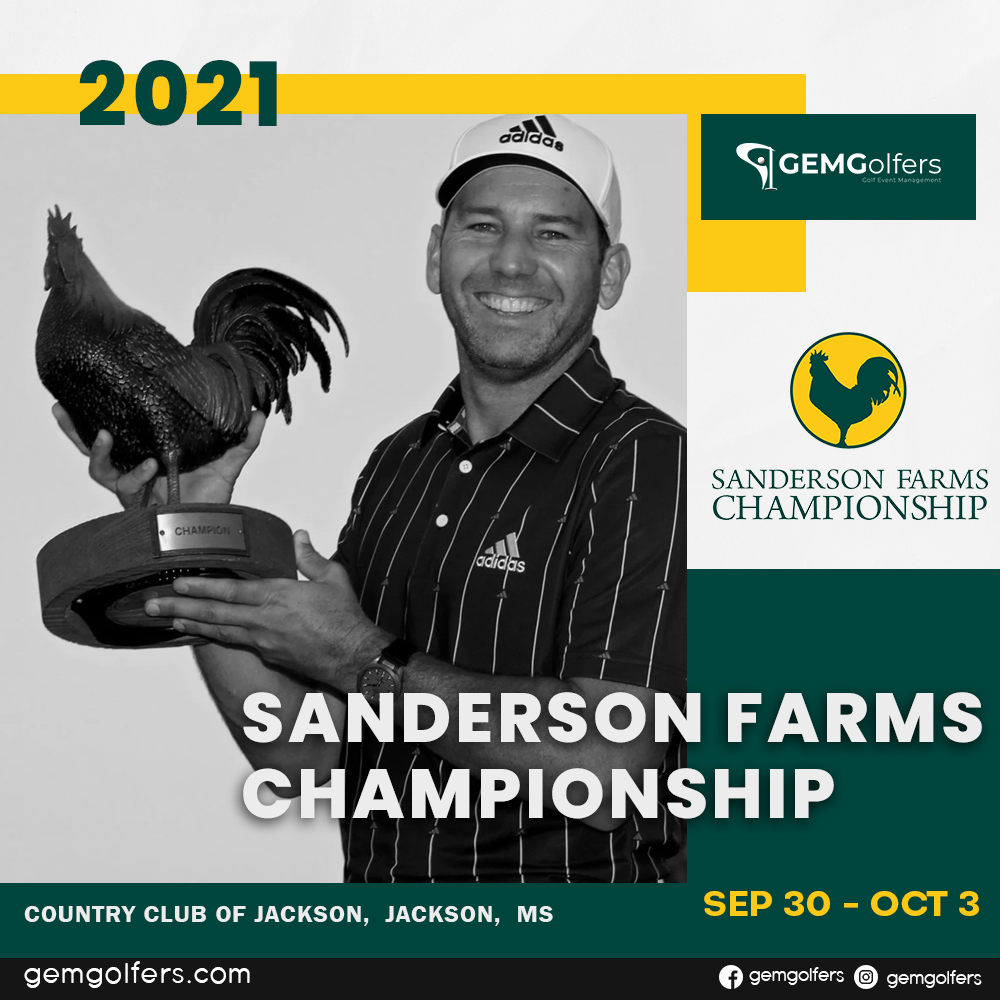 Sungjae Im (+2000)
Im has had a disappointing 2021 that has dropped him from No. 18 to No. 29 in the Official World Golf Ranking since the end of the 2020 calendar year. He has just one third-place finish and three other top-10 results through 27 events, but that year-to-date best result was at the BMW Championship as the penultimate event in the FedExCup Playoffs.

Im struggled around the greens last season, but he has had success at this venue and can lean on his driver and putter.

Matthew Wolff (+5000)
Wolff limited the 2021 portion of his 2020-21 season schedule to just 14 events. He missed the cut in three of those, withdrew from two of them and was disqualified from the Masters due to an incorrect scorecard. However, he was playing his best golf last fall with back-to-back runner-up finishes at the U.S. Open and Shriners Hospitals for Children Open.

His inaccuracy off the tee won’t be as much of a detriment as usual at the Country Club of Jackson, and his length will be an advantage over a field lacking most of the Tour’s longest hitters.

Wolff ranked as high as 12th in the OWGR last fall and he won’t be offered at these odds for long should he show some early signs of promise this season.

He missed the cut in 11 of 21 events last year, but he also had a runner-up finish at the Palmetto Championship at Congaree and a T-9 at the AT&T Byron Nelson. He made the cut in each of his two appearances in the Sanderson Farms Championship, with a T-28 last year while averaging 0.64 SG: Off-the-Tee per round.