The Las Vegas swing begins this week as the PGA Tour starts to pick up the pace on the schedule
The Sanderson Farms Championship provided an exciting finish last weekend, but now the pace begins to pick up on the PGA Tour with a mini-Vegas swing beginning with this week’s Shriners Hospitals for Children Open. This year’s event will be featuring several stars, including multiple Ryder Cup participants.

Let’s take a closer look at this week’s contest with odds provided via Caesars Sportsbook. 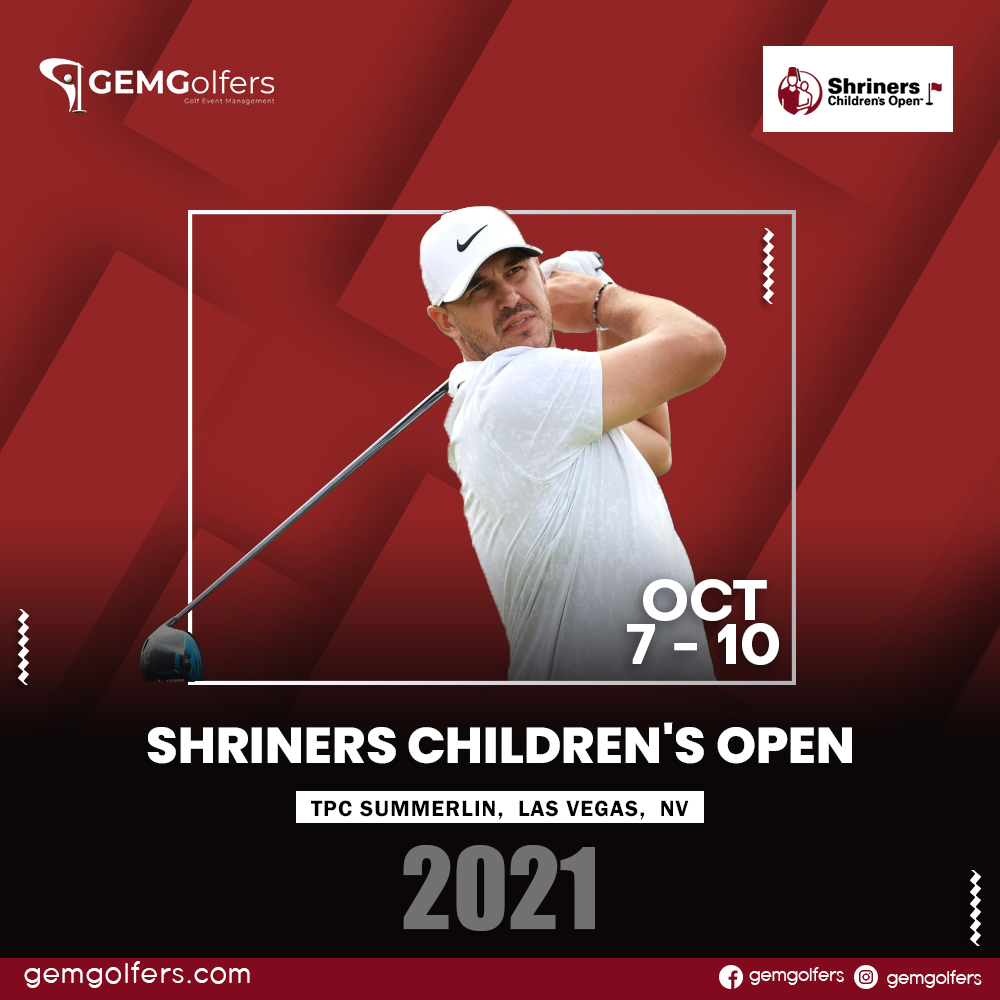 1. Which Brooks? Brooks Koepka will be one of the primary draws this week as he makes his 2021-22 PGA Tour season debut. As Ben Coley pointed out in his excellent preview, Koepka is prone to wild swings in finishes. Koepka has played 16 tournaments worldwide in 2021, and he’s missed the cut, withdrawn or finished in the top six in 12 of them. That’s a staggering number, and coming off a strong performance at the Ryder Cup, it makes him an interesting follow this week.

2. Webb rebound: I’m intrigued by Webb Simpson’s performance this week. He’s had a down 2021 — for him — and at No. 24 in the world right now could be headed for his worst year-end ranking in four years. Still, he gets a fresh start to the season on a course he’s owned over the years — third in strokes gained over the last 10 years — and one that does not require immense length off the tee. He’s finished in the top 10 at this tournament in each of the last four years.

3. New expectations: Scottie Scheffler will play his first tournament since slaying the No. 1 player in the world, Jon Rahm, at Whistling Straits a few weeks ago. He’s also No. 1 of anyone in this field in strokes gained from tee to green over his last 20 rounds played. These successes bring the weight of expectation. I’m not as concerned as most with victories, but this will be his 64th career PGA Tour start, and chatter that he needs to start stacking victories will get louder throughout this season.

Grading the field
It’s a terrific field, especially for this time of the year and at this point in the season. Seven of the top 20 in the world and 27 (!) of the top 50 will tee it up this week. Louis Oosthuizen is the highest-ranked golfer in the field, and he’s joined by Ryder Cuppers Koepka, Harris English, Viktor Hovland, Scheffler and Paul Casey, all of whom are ranked in the top 25 in the world. Grade: A-