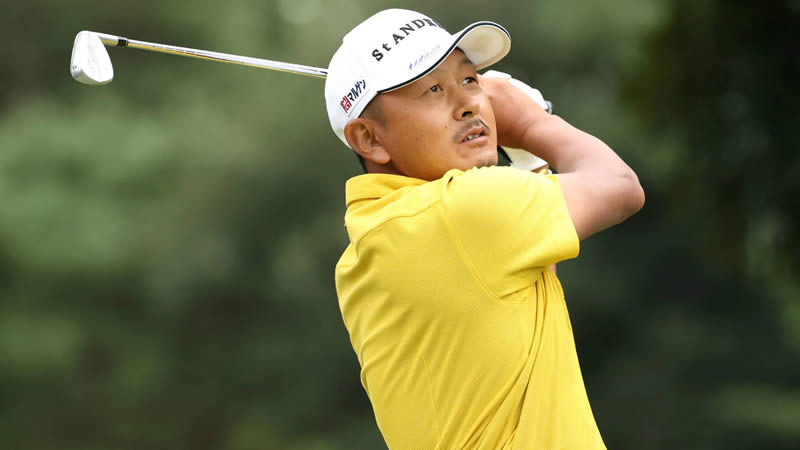 Japanese golfer Hiroshi Iwata shot a 7-under 63 Thursday to take the first-round lead at the PGA Tour’s Zozo Championship.

Defending champion Patrick Cantlay is taking the rest of the year off and is not playing in what has turned out to be the only PGA tournament on the Asia swing. Only three of the top 20 in the world are playing in Chiba.

Tokyo Olympics gold medal winner Xander Schauffele shot 70, as did Rickie Fowler, who is playing on a sponsor’s exemption for the second straight year.