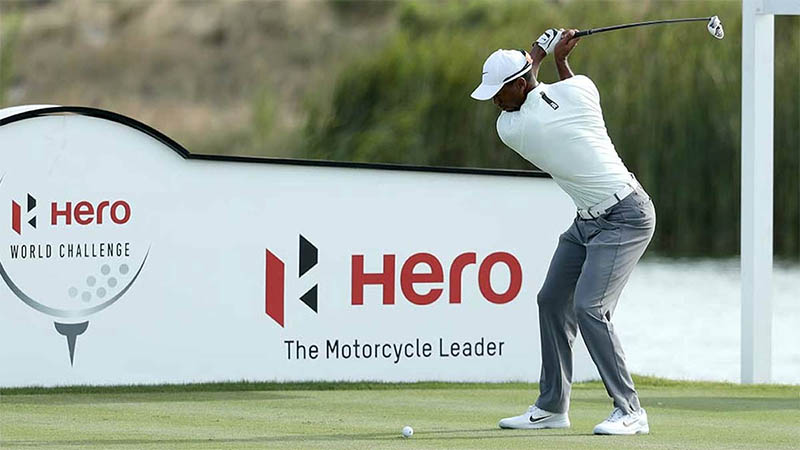 One week has elapsed since the PGA Tour’s official calendar year ended, and there’s already another event. It happens to be a good one as the 2021 Hero World Challenge takes place in the Bahamas with Tiger Woods as host and many of the best golfers in the world — including Rory McIlroy, Bryson DeChambeau, Jordan Spieth, and Collin Morikawa — in attendance.

This is the last event of 2021 for pretty much everyone in this field and our last chance to see the best in the world until Kapalua and the Tournament of Champions in a month. Morikawa in particular has an opportunity to close the year strong as the world’s top golfer, while there’s a solid purse on the line for a limited field. Let’s take a closer look at this week’s contest with odds provided via Caesars Sportsbook.

Other than Sam Burns, everyone in this field has been on either a Ryder Cup team or a Presidents Cup team, and 14 of the 20 played at Whistling Straits just two months ago. Only Henrik Stenson is ranked outside the top 50 in the world, and only Patrick Reed, Justin Rose, and Stenson are even outside the top 25. Six of the top 10 in the world and 19 major championships combined by the 20 golfers in the field. That’s pretty impressive. Grade: A

Justin Thomas
Winner (11-1): It would be a fitting end to 2021 if Thomas, who Tiger recently described as the little brother he never had, was the one embracing Woods on Sunday afternoon at the end of the last meaningful tournament of the year. His game has been good over the last few months, and for him, it will come down to whether he can find what has, to this point in the year, been an incredibly elusive putter. In the last tournament he played that we have data on (the CJ Cup at Summit), he hit it well enough to beat everyone on the planet but put it like he was using the wrong hand. If he can figure that out, he’ll contend to win.
headshot-image

Viktor Hovland
Top 10 (-187): Over the last three months, only DeChambeau has been a more prolific ball-striker. In a blind statistical test, Hovland looks like a top-five player in the world, but he comes with odds that are more like those of a top 20 player. I wanted to pick him to win, but I worry a little bit about his short game on a course like this with small greens and a lot of potential positions that make getting up and down extraordinarily difficult.
headshot-image

Daniel Berger
Sleeper (18-1): Berger has been low-key tremendous all year, especially from tee to green. Over the last 12 months, only Morikawa and Thomas have been better from tee to green. And in a field with no true sleepers, his 18-1 number — in a year in which he finished in the top 10 in nine of the 19 tournaments he played — feels more like 50-1.