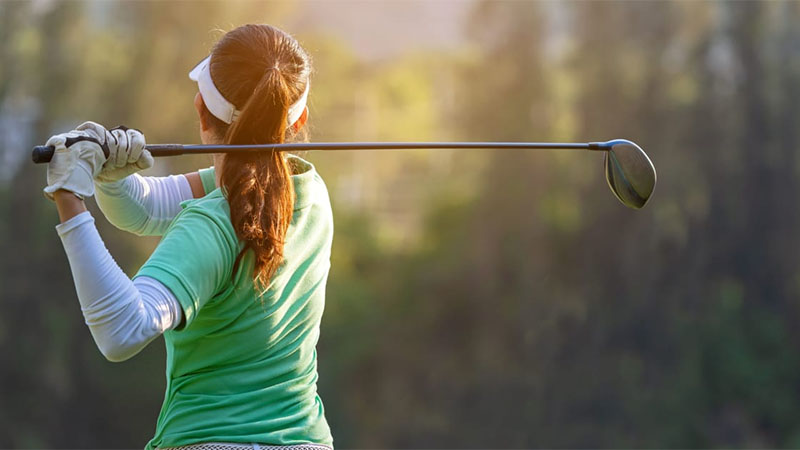 Due to the dedicated efforts of senior women golfers, ladies golf in Pakistan has developed to a point where it is recognised as an important part of the National PGF Golf Calendar which includes four ladies-only annual golf championships – one at the national level under the PGF and three at the provincial levels.

In her capacity as Chairperson Ladies Golf, PGF, Dr Asma Shami says it is time to honour the memory of two pioneers of ladies golf in Pakistan. As such two separate Ladies Golf Championships have been planned dedicated to honour the memory of Soni Wali of Peshawar and Ghazala Ansari of Lahore. While Ghazala is due to have a special tournament conducted in her name in Gymkhana Lahore early next year, the 1st KPGA Soni Wali Cup, Ladies Amateur Golf Championship is teeing off at the Peshawar Golf Club on Friday.

Over 30 lady golfers from all over Pakistan are participating in this three-day event, in which Begum Zahida Parveen, wife of Governor KP, will be the chief guest at the prize distribution ceremony on December 19.

It may recalled that that these pioneers had to struggle to make their mark in an environment in which the attitude of the golfing establishment towards women golfers vacillated between condescending courtesy and benign neglect. Despite the fact that they had none of the opportunities that lady golfers now take for granted, they earned national recognition for their golfing prowess.

Soni Wali emerged as a brave trailblazer in the 1970s in the highly conservative NWFP (now KP).

With the active support of her family, she first became a single handicapper and then, in 1976, won the National Ladies Golf Championship. She died an untimely death, before she could make her mark in the international arena.

The organisers are very grateful to KPGA and President Peshawar Golf Club for sanctioning the conduct of this historic event. Similarly, they owe a debt of gratitude to Iqbal Wali, the younger brother and erstwhile golf partner of Soni Wali, for keeping his illustrious sister’s memory alive.