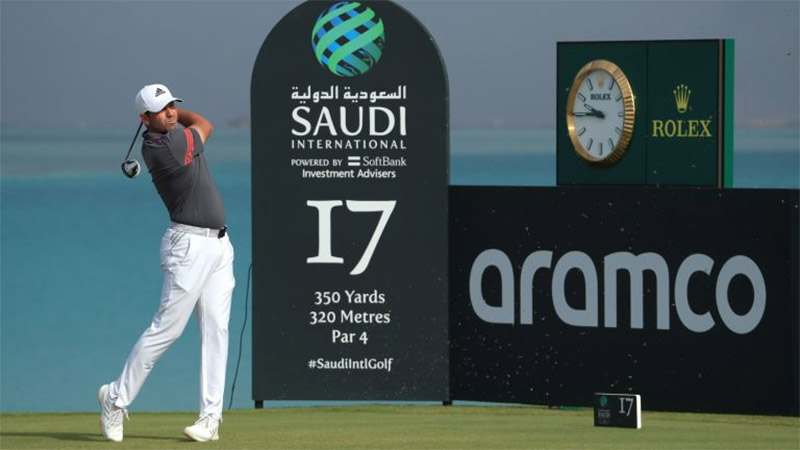 The DP World Tour – the recently rebranded European Tour – will grant permission to players to take part in the controversial Saudi International next month following weeks of intense negotiations.

By the Monday deadline, between 30 and 40 members of the tour had requested releases to play in the Asian Tour-run event near Jeddah, from 3 February. It is sponsored by the Saudi public investment fund and carries huge appearance fees.

Despite speculation of potential bans for European players who compete in the Saudi International, dismissed by some as little more than a cash grab, it is understood they should be informed this week that releases will be granted with conditions relating to future commitments to DP World Tour tournaments. Should those conditions not be met there is scope for disciplinary action, but player power has seemingly won the day. Until now, the Tour has only publicly stated that it is considering each player’s application on merit.

The Saudi International has publicised a field including players such as Paul Casey, Tommy Fleetwood, Sergio García, Tyrrell Hatton, Shane Lowry, Henrik Stenson, Ian Poulter and Lee Westwood. All required DP World Tour grace. It remains to be seen how seriously, if at all, Stenson’s Saudi involvement harms his aspirations of being Europe’s 2023 Ryder Cup captain. Whether or not top golfers are independent traders or bound by membership criteria of tours has been the subject of much debate.

The tournament was once the domain of the then European Tour, before Saudi Arabia’s attempts to make significant inroads into the professional game, saw them cold-shouldered by that body and the PGA Tour. Saudi Arabia’s hefty financial commitment to golf has included Greg Norman being hired as head of an investment group, which will spearhead lucrative events on the Asian Tour and has aspirations of a breakaway league. Given the finances on offer, player heads have been turned.

The PGA Tour has confirmed members could play in the Saudi International if conditions are met, specific to the future staging of the Farmers Insurance Open if played on the same date. There was then an expectancy Europe would follow suit – the Tours have a strategic alliance – but the situation was less straightforward for an organisation which seeks tournament commitments from players in umpteen countries. In theory, the DP World Tour also has more to fear in regards to a talent drain towards a Saudi-backed scheme.

It is also expected the DP World Tour has granted a small number of releases pursued by members wanting to feature in the Singapore Open, which sits directly against the Abu Dhabi Championship this month.