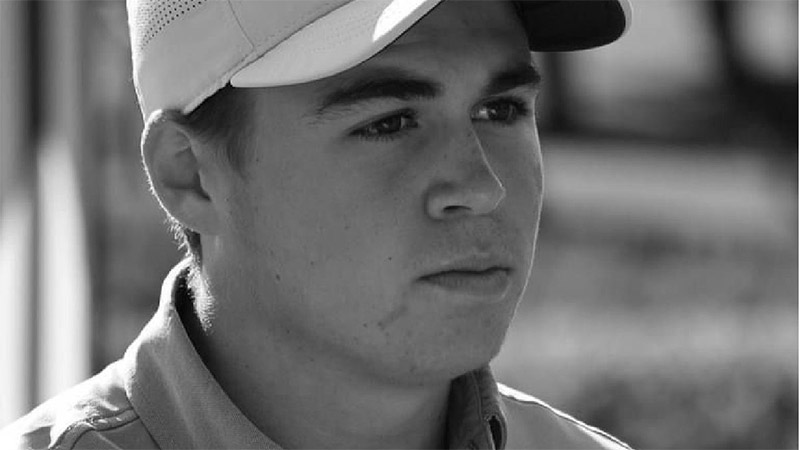 The UAE golfing world was in mourning this week as news emerged of the passing of young prospect Viggo Sorensen.

The 17-year-old, who was the reigning Emirates Golf Federation Order of Merit winner, suffered a sudden cardiac arrest and went into a coma. Doctors determined the coma was irreversible and he died on Sunday, casting a shadow over the Slync.io Dubai Desert Classic where long-time friends Josh Hill and Ahmad Skak were competing.

“It is a hard time but we want to remember what a great boy Viggo was,” said mother Nathalie, speaking to Gulf News. “He won tournament after tournament and was such a light in our life.

“He was ready to head to the United States on a scholarship and we were vetting schools. He actually rejected some of the top schools as he did not want to be anonymous and only play every now and then so he looked for a college where he could be No. 1. That is what he was like, always striving to be the best and be No. 1. He really was part of the family at Jumeirah Golf Estates and the Peter Cowen Academy, encouraging youngsters and cheering on his teammates and friends. On the UAE circuit, he was regarded as one of the best.”

One close friend and another promising golfer Toby Bishop said: “Viggo was more than a fellow golfer, but like a brother, a best friend. His attitude and work ethic was second to none, striving to achieve the high standards he set himself. He brought a sense of energy and spread his positive morale with everyone he was around. The legacy he left will be forever remembered, and I hope to do my dear friend proud throughout my career. I would be honoured to make half the impact on others throughout my life, as Viggo made on all of us during his. My thoughts and prayers are with him and his family.”

UAE No. 1 Skaik and international star Hill were visibly shaken by the news at Emirates Golf Club at the weekend. “Josh and Ahmad were among the first to offer us condolences,” said Nathalie. “But he was regarded so highly througout the golfing community here.”

A statement from Jumeirah Golf Estates read: ‘We are immensely sad to hear of the passing of Junior member Viggo Sorensen. Viggo was a highly respected golfer within the club abd the Dubai community, winning the 2020 EGF Junior Order of Merit and the 2021 Men’s Order of Merit. He was always first on the range each morning for his 6am practice and we are extremely proud of his achievements on the course in the UAe and Europe.

“Viggo had a fantastic personality and a great sense of humour. He will be sorely missed.”

His school, Gems Wellington Academy Al Khail, added: “Viggo will be missed by everyone at WAK, especially his classmates and teachers in sixth form. He was always happy to help, be it classmates struggling in class, students studying in the common room or even teachers having a tough day. No one had a problem with Viggo, but everyone had a story because he was that kind of character.”

Jumeirah Golf Estates will hold a memorial for Viggo on Sunday, February 6 at 5pm, with parents Nathalie and Thomas welcoming all to attend.