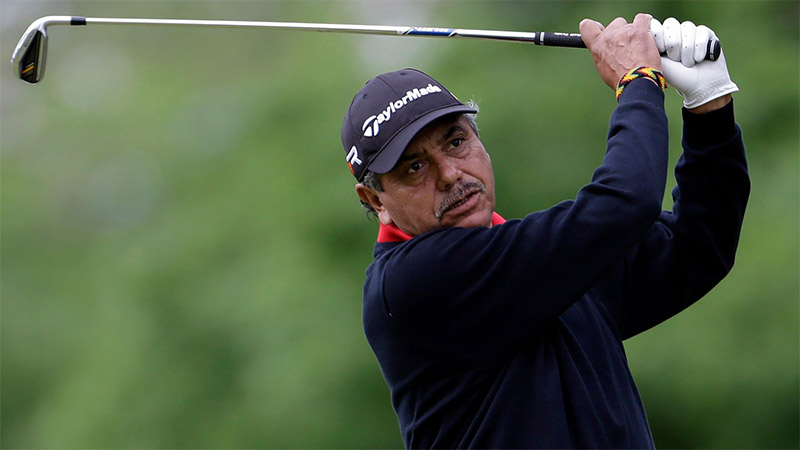 Argentine golfer Eduardo Romero has died at the age of 67 from cancer.

Romero, whose nickname was ‘El Gato’ (The Cat) is considered to be one of the greatest South American golfers of all time.

He won eight times on the European Tour, now the DP World Tour, with the Trophee Lancome in 1989 his first.

His final professional victory came with a play-off success at the 2002 Scottish Open aged 47, although he went on to win two majors in seniors golf.

He also won more than 80 times on his own continent and represented his country at the World Cup of Golf on 14 occasions, finishing second on home soil alongside Angel Cabrera in 2000.

“A great friend that always was a pleasure to be around. He had a big game but more importantly an even bigger heart. RIP, dear El Gato. A true great ambassador for Argentina and for our game.”