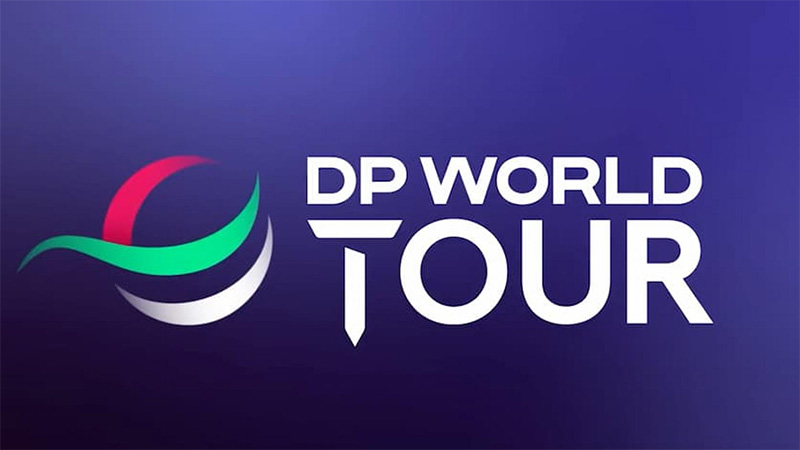 A looming deadline and a potential showdown between professional golf’s establishment and the startup LIV Golf invitational series prompted DP World Tour chief executive Keith Pelley to call on his member’s loyalty in a recent memo.

The memo, which was sent directly from Pelley to the membership on Tuesday and was obtained by GolfChannel.com, addressed the circuit’s “release protocols” as some players move to play the first of eight LIV Golf events. The first event is scheduled to be played in early June at the Centurion Golf Club in London, which is a short drive from the DP World Tour’s headquarters at Wentworth.

“Conflicting events, regardless of how attractive they might appear to you personally, potentially compromise our efforts in these areas and could significantly hurt your tour in both the short and long term,” Pelley wrote. “Please continue to bear this bigger picture in mind.”

Pelley also pointed out that many of LIV Golf’s invitational series events will be played opposite what he calls “heritage events” on the DP World Tour, including the Irish Open, Italian Open and Open de Espana.

Earlier this week, Robert Garrigus confirmed to Golf Channel that he’d submitted a conflicting event release request to the PGA Tour to play the first LIV Golf event in London. According to various sources, as many as six Tour members plan to submit similar requests. The Tour has until May 10 to either grant or deny the releases.

Pelley also addressed what he called “rumors” that the circuit turned down an investment from Golf Saudi that was “worth millions of dollars.”

“Although we had discussions with Golf Saudi about extending our relationship beyond the Saudi International tournament, we never received a formal written offer from them,” wrote Pelley, who added that the DP World Tour did receive an offer from Raine Capital in 2020.

Numerous reports in the fall of 2020 link Raine Capital to Saudi Arabia as a source of funding for what was then called the Premier Golf League. Funding from Saudi Arabia’s public wealth fund has now shifted to LIV Golf.

The eight-event LIV Golf series will feature 48-man fields with a team concept and $25 million purses. After the event in London, the next four tournaments are scheduled to be played in the United States.

5 exercises to improve your golf swing