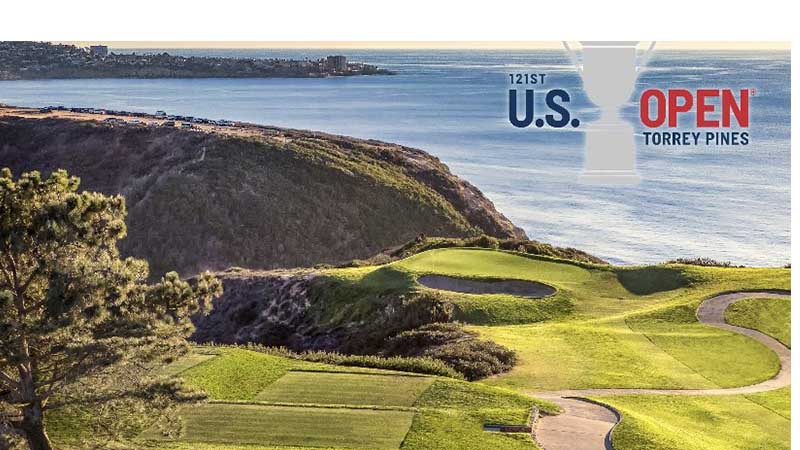 Phil Mickelson and Dustin Johnson are welcome to play the U.S. Open next week under a USGA decision announced Tuesday that puts the open nature of the championship over a player’s decision to play in a Saudi-funded rival league.

Mickelson and Johnson are among a dozen players in the LIV Golf Invitational this week who are exempt for the U.S. Open on June 16-19 at The Country Club outside Boston. Both have said they plan to play the third major of the year.

Among other U.S. Open players who signed up for the new league are Sergio Garcia, Louis Oosthuizen and Kevin Na.

“Regarding players who may choose to play in London this week, we simply asked ourselves this question — should a player who had earned his way into the 2022 U.S. Open, via our published field criteria, be pulled out of the field as a result of his decision to play in another event? And we ultimately decided that they should not,” the USGA said.

That the U.S. Open chose not to deny entry was not surprising. The second-oldest championship in golf takes pride in the open nature of its 156-man field. None of the other four majors has criteria in place that forces roughly 50% of the field to go through 36-hole qualifying.

“It’s one of the things that separates our Open from everybody else. And if you don’t believe that, watch what happened yesterday,” Mike Whan, the CEO of the USGA, said in a telephone interview.

He was referring to 36-hole qualifiers for 49 spots that were held in eight American cities and one in Canada. Three others were held previously in Texas, Japan and England.

Criticism of the new league headed by Greg Norman starts with the primary source of funding, the sovereign wealth fund in Saudi Arabia, a country with an abysmal record on human rights, most notably the killing of Washington Post columnist Jamal Khashoggi.

“I realize people have strong points of view and think perhaps there should be some morality clause,” Whan said. “As I said to our team last night, with more than 9,300 entrants for the U.S. Open, if we decide what’s on their sleeve or their bag or what tour they’re playing, what we think is OK and not OK, I’m not sure that circle ever stops.

“We don’t track personal beliefs and who funds them,” he said. “It doesn’t mean we don’t care.”

The USGA said in its statement that who plays next week at Brookline should not suggest the organization supports an alternative tour or the actions and comments of a player.

“Rather, it is simply a response to whether or not the USGA views playing in an alternative event, without the consent of their home tour, an offense that should disqualify them for the U.S. Open.”

Johnson and Oosthuizen are among those who have resigned their PGA Tour memberships. Mickelson could face discipline from the Tour because it did not authorize releases to play the LIV Golf Invitational. Releases are required under PGA Tour regulations.

If players are suspended by the PGA Tour, it does not affect their standing in the U.S. Open, which is run exclusively by the USGA. Whan said that doesn’t change the relationship it has with the largest tour in the world.

“We value their position as the strongest and most influential tour in the world,” he said. “Look who gets in the U.S. Open. They (PGA Tour players) are the strongest representation and should be. This isn’t about the PGA Tour. We have no illusion how strong they are, and the field criteria reflects that.”

Whether criteria changes for the 2023 U.S. Open and beyond is to be determined. Whan said the U.S. Open exempt criteria is under constant review, and there is no telling what the LIV Golf Invitational series will look like next year or down the road.

“What this thing is now is different than it was four months ago and what it will be eight months from now,” Whan said. “It’s a bit of a moving target. It would be inconsistent of us to decide now what next year’s criteria looks like.”