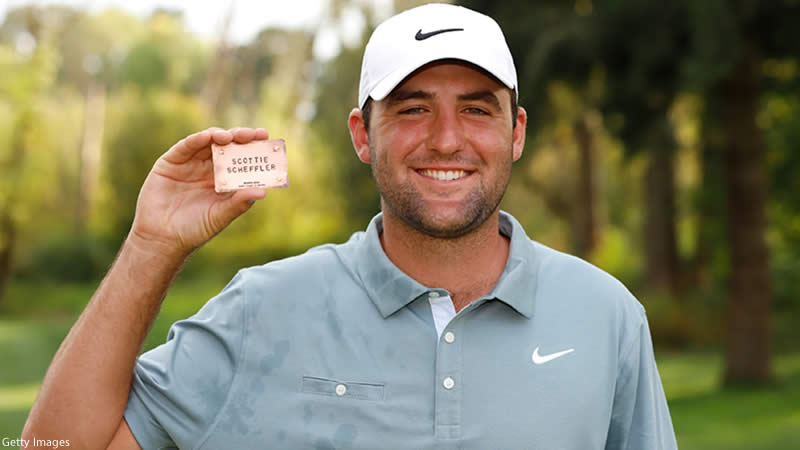 Scottie Scheffler has set an impressive PGA Tour record, and he has plenty of time to add to it.

Scheffler finished tied for second at the U.S. Open over the weekend. He made $1.56 million in prize money, which has catapulted him to a new high.

For the 2021-2022 PGA Tour season, Scheffler has made about $12.9 million (not including bonuses). That’s more money than any golfer has ever made in a PGA Tour season.

The 25-year-old is the world No. 1 golfer and has been on a roll this season. He won the Waste Management Phoenix Open, Arnold Palmer Invitational, WGC-Dell Technologies Match Play and his big win came at the Masters. Scheffler took home $2.7 million for winning the Masters, which was his biggest pay day.

In addition to his four wins this season, Scheffler has had three runner-up finishes, including his tie with Will Zalatoris for second at the U.S. Open.

There are still seven weeks left in the season for Scheffler to add to his massive total.

There are previous golfers who have eclipsed the $10 million mark in a season (Jordan Spieth, Vijay Singh and Tiger Woods). Adjusting for inflation, those golfers all took home more money than Scheffler but that does not diminish his feat.