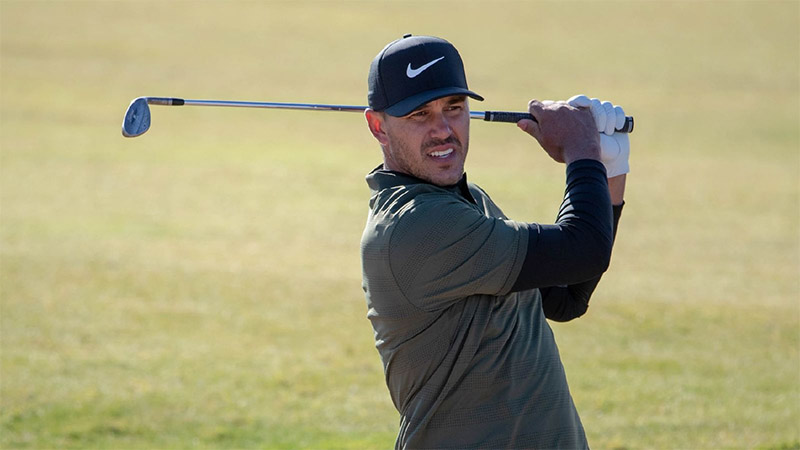 The four-time major champion, 32, is expected to play in the second 54-hole, 48-man tournament that runs from 30 June to 2 July in Portland, Oregon.

The PGA Tour suspended 17 members who played in the inaugural LIV event.

On Tuesday it was announced that 31-year-old Mexican Abraham Ancer, the world number 20, has signed up to play on the LIV Golf series.

Koepka has withdrawn from Thursday’s PGA Tour event, the Travelers Championship in Connecticut.

Speaking at the US Open, where he finished 55th on 12 over, Koepka complained that questions over the LIV event were throwing a “black cloud” over the major.

The former world number one won the US Open in 2017 and 2018 and is also a two-time US PGA Championship champion, claiming the Wanamaker Trophy in 2018 and 2019.

Koepka rose to the summit of the game at that period, but he has been hampered by injuries in recent years and is ranked 19th in the world.

His brother Chase is already signed up to the LIV series and played in the opening tournament at Centurion Club on the outskirts of London, which had a £20m prize fund and was won by South Africa’s Charl Schwartzel.

“To state for the record, once again, you are all absolutely wrong,” the American, 25, posted on Twitter.

“I’ve said it since February at Riviera that I’m here to stay on the PGA Tour and nothing has changed.”

Newly-crowned US Open champion Matt Fitzpatrick said he too wanted to keep playing on the PGA Tour.

“I think whenever you’ve got Justin Thomas, Rory McIlroy – I saw Collin Morikawa’s come out and made a statement today – Scottie Scheffler, I feel like you’ve got some great players there.

“For me, they’re more than good enough to compete with any rival tour that might want to try to take hold of golf. I’m not really concerned about it.”

The PGA Tour refused to allow requests for waivers to play in the first LIV Golf event, which is being funded by Saudi Arabia’s Public Investment Fund.