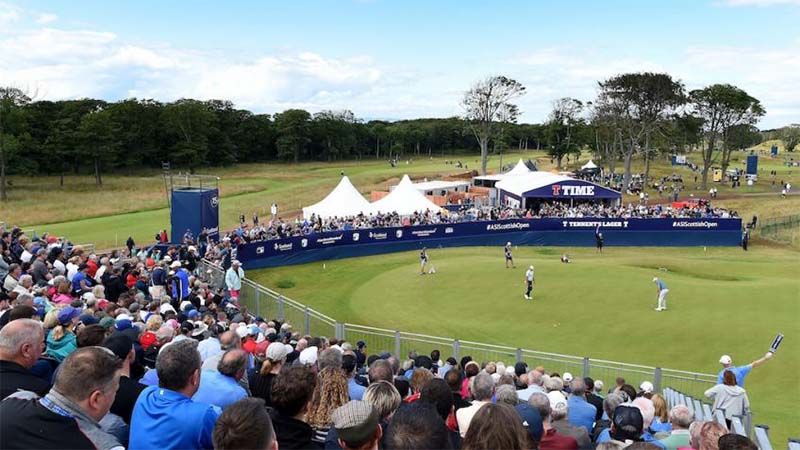 The DP World Tour has taken action against those who played in the break-away event.

The Saudi-backed tour held its first event in London earlier this month, with some top players taking part despite objections from traditional tour organisers.

The PGA Tour acted swiftly to ban anyone who participated in the break-away event, but the US Open allowed them to enter and the 150th Open at St Andrews will also permit everyone who has qualified to compete for the Claret Jug.

The DP World Tour has now made its stance official, fining all of its members who played in the LIV, and banning them from the Scottish Open at Renaissance Club and the Barracuda Championship, as well as fining each individual £100,000.

Keith Pelley, chief executive of the DP World Tour, said: “Every action anyone takes in life comes with a consequence and it is no different in professional sport, especially if a person chooses to break the rules. That is what has occurred here with several of our members.

“Many members I have spoken to in recent weeks expressed the viewpoint that those who have chosen this route have not only disrespected them and our Tour, but also the meritocratic ecosystem of professional golf that has been the bedrock of our game for the past half a century and which will also be the foundation upon which we build the next 50 years.

“Their actions are not fair to the majority of our membership and undermine the Tour, which is why we are taking the action we have announced today.”

The Scottish Open takes place at Renaissance Club in North Berwick from July 7 to 10.