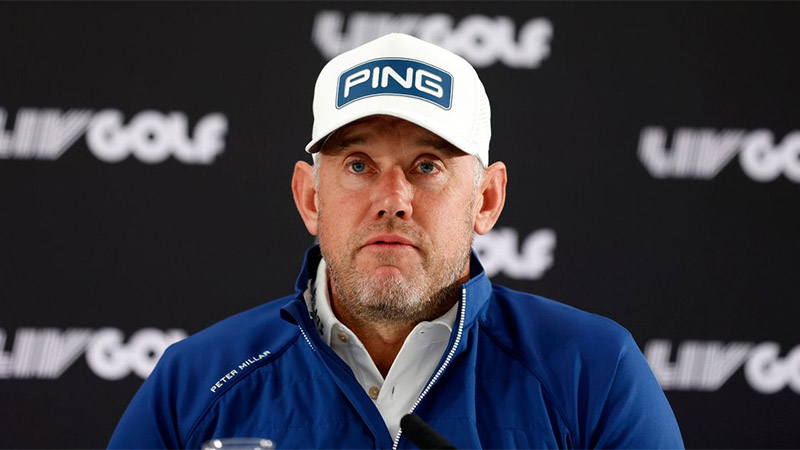 Future Ryder Cup participation has been one of the big considerations for many players when weighing up a switch to LIV Golf.

The PGA Tour has already moved to suspend those jumping ship – meaning they will be unable to earn qualification points for the biennial clash.

However, Lee Westwood, a veteran of 11 European teams and one of the highest-profile defectors, hit back at the exclusion of LIV players.

“Why should it be threatened?,” he said when asked about his future participation.

“I’ve been a member of the PGA Tour and still played four events on the European Tour, and why would the European Tour change their rules so dramatically because another tour doesn’t like it or feels financially threatened? There’s just a bit too much protection going on for my liking and not enough transparency.

“I think as long as you fulfill the criteria to be a European Tour member, then you should still have the opportunity to try and qualify for the Ryder Cup team.”

As it stands, LIV golfers are not banned from the DP World Tour.

However, they have been excluded from next week’s Scottish Open, which is co-sanctioned with the PGA Tour, and have been handed £100,000 fines.

Chief executive Keith Pelley has also threatened further punishments for those who continue to play in the Saudi-funded league.

The European circuit has also extended its “strategic alliance” with the PGA Tour until 2035, with the top ten players each year earning cards on the US setup.

Earlier this week US captain Zach Johnson confirmed rebels would effectively be excluded from his team, revealing they would not be eligible for captain’s picks.