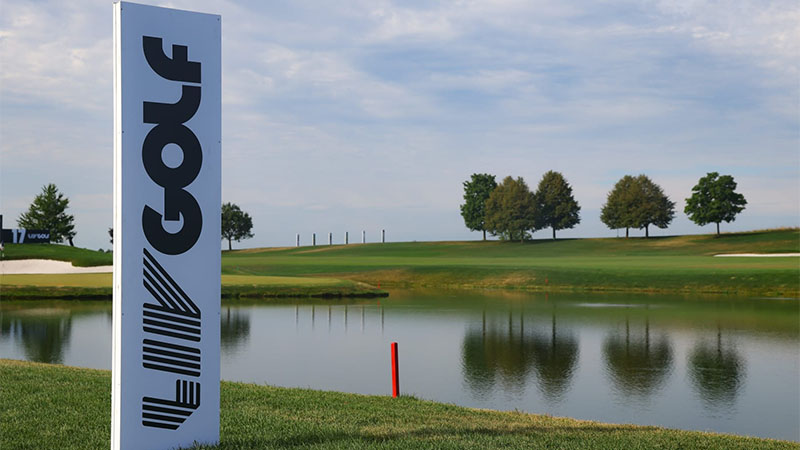 A 14-tournament LIV Golf league will start in 2023 but the schedule will not compete with majors or international team events, say event organisers.

The league has a prize fund of $405m (£336m), with the 48 players expected to take part in 11 other International Series events on the Asian Tour.

The first two of the eight tournaments in the inaugural series took place at Centurion Club near London, and in Portland, Oregon.

LIV Golf did not announce next year’s tournament dates and locations but said it would “expand LIV Golf’s global footprint” with events in North America, Latin America, Australia, Europe, Asia and the Middle East.

The 48 players will continue to be split into 12 teams of four for the 54-hole three-day tournaments which feature shotgun starts and no cut. Each team captain is tasked with gaining “the greatest fan following and sponsor interest” in a franchise model used by other sports.

“Each season will culminate in a Team World Championship match play grand finale,” said Greg Norman, chief executive and commissioner of LIV Golf. This year’s series finishes at Trump Doral in Miami in October with a $50m event – the richest prize fund for a single tournament.

Norman also said next year’s events would not be staged on the weekends of the men’s majors – The Open, US Open, Masters and US PGA Championship – or international team events, referring to the Ryder Cup which is next scheduled to be played in 2023, from Friday 29, September to Sunday, 1 October in Italy.

However, US players in the LIV Golf start-up will not be eligible to play in the Ryder Cup as things currently stand because the PGA Tour has suspended its members who have joined the fledgling series. US players earn Ryder Cup qualifying points through PGA Tour events.

LIV, which is bankrolled by the Public Investment Fund of Saudi Arabia, has lured American players such as Dustin Johnson, Bryson DeChambeau and Brooks Koepka – who all played in last year’s record win over Europe – with deals reportedly worth more than $100m each.

It is unclear what will happen to European golfers, although Henrik Stenson has been stripped of the captaincy after signing up to play LIV events. The DP World Tour has so far punished but not indefinitely banned LIV golfers.