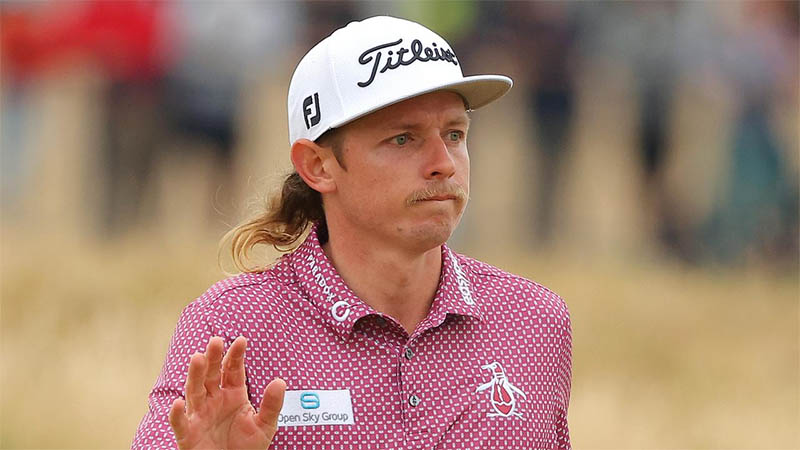 LIV Golf is expecting to announce another round of new members this weekend and top-ranked golfer Cameron Smith is expected to be on that list, according to a report.

The 2022 British Open champion has been rumored for weeks to be the latest — and arguably the most significant — golfer to join the rival Saudi-backed circuit and, following the completion of the FedEx Cup playoffs, LIV Golf is expected to announce the additions of Smith and six other players, The Telegraph reported.

According to the outlet, all seven are believed to have competed at the St. Jude Championship and are expected to compete at the next LIV Golf Invitational in Boston next month.

“My goal here is to win the FedEx Cup playoffs. That’s all I’m here for. If there’s something I need to say regarding the PGA Tour or LIV, it will come from Cameron Smith, not Cameron Percy,” he said after the Australian golfer revealed in an interview that Smith was “gone.”

“I’m a man of my word and whenever you guys need to know anything, it will be said by me.”

An earlier report from The Telegraph stated that Smith has already signed a $100 million deal.

Speculation continued last week when Smith announced he was withdrawing from the BMW Championship over “hip discomfort.”

“[Smith] has been dealing with some on and off hip discomfort for several months and thought it would be best to rest this week in his pursuit of the FedEx Cup,” his agent said in a statement.

Smith, with the No. 2 ranking, would be the highest-ranked player to join LIV Golf.