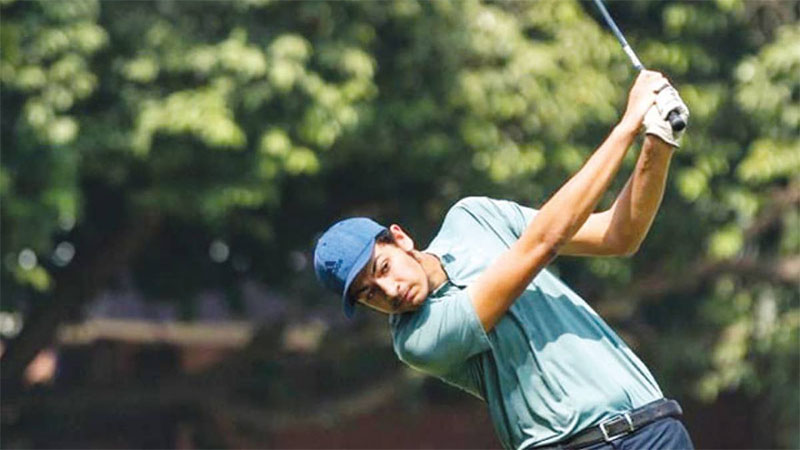 In the end, though Daniyal was declared the title winner, the consolation for the teenager Abdullah was that their playing scores for two rounds were level. Daniyal played a gross 76 in the first round and a splendid 73 on the final day, the aggregate adding up to 149, young Abdullah Aqib also had similar scores on both the competition days along with a comparable overall aggregate score of 146, yet the title was awarded to Daniyal as he had a better score on the back nine in the final round.

Usman Akram Sahi won the runners-up gross prize with two rounds scores of gross 77 in the first round and an admirable 73 in the final round. His championship score was 150 and he lost to the ultimate winner by a margin of one stroke. Third gross was secured by Omer Khawaja, his score being 154. Parkha Ijaz (gross 155), Salman Pasha (155) and Zain Ibrahim (156) also played well.

Meritoriously excellent in net race was Abdullah Aqib with net scores of 69 and 68 and a total net score of 137. This young one revealed his golfing talent and is likely to shine as a star over the next twelve months thanks to parental effort and devotion of his coach M Afzal. Second in net category was Shamir Majid. Ali Hameed was the third net winner.