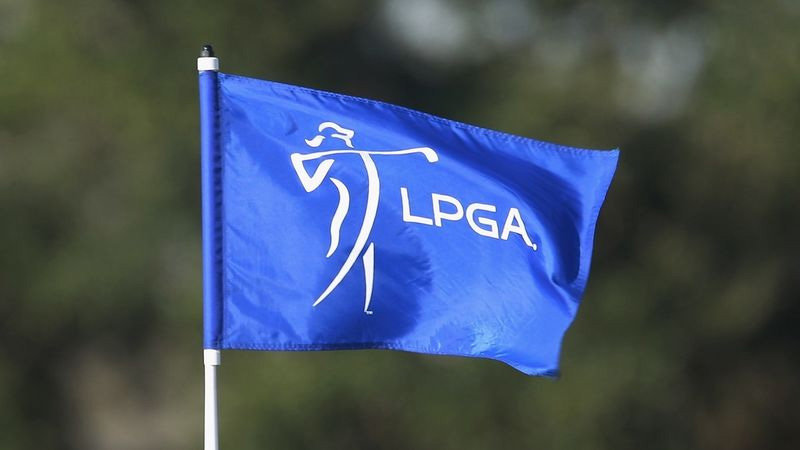 Saudi activist Lina Alhathloul wrote an open letter to the LPGA’s commissioner, board of directors and players to urge them not to partner with LIV Golf.

LPGA commissioner Mollie Marcoux Samaan said in July she would “engage in a conversation” with LIV Golf chief executive Greg Norman about a potential collaboration with the Saudi-funded breakaway.

Now, as some of the LPGA’s top players compete in the Saudi-backed Aramco Team Series in New York, Lina Alhathloul has urged them to think twice after describing her sister Loujain’s imprisonment by the Saudi authorities for campaigning for women’s rights.

“The general situation for women in Saudi Arabia has not improved, as the Saudi narrative suggests,” Alhathloul wrote on social media.

“Still, the legal framework that treats adult women as minors continues to affect all aspects of women’s lives negatively and severely restricts their fundamental liberties.

“I understand that you might believe that your involvement with such a country could positively impact their fate but, given the present context, your participation in events hosted by the Crown Prince will only help rehabilitate him and cover up all the violations.

“In fact, I am sounding the alarm on the consequences of such actions. I urge you to consider the human rights aspect of your potential involvement with LIV Golf and use your influence to positively raise the situation of women in the country and to publicly distance yourself from the Saudi regime.”

Cameron Smith settles into life on LIV, but one ‘heartbreaking’ concern remains