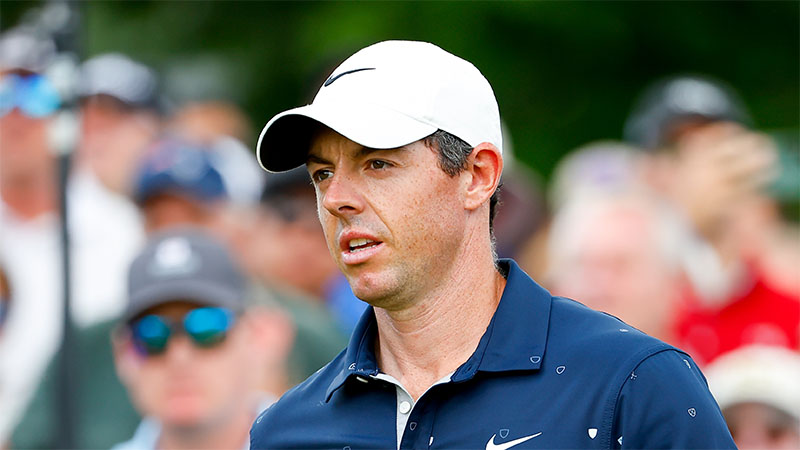 Rory McIlroy wants the PGA Tour and LIV Golf to bury the hatchet and find a way to coexist.

The PGA Tour has been at the forefront of much of the hostility directed towards the fledgling golf tour, which has attracted a growing list of golf’s superstars.

McIlroy – who himself was particularly critical of LIV Golf at the outset – has shifted his viewpoint, realising that the sport itself could suffer greatly if the rift continues between the two organisations.

“I believe there is no more time to waste… PGA Tour and LIV will have to find a compromise and speak for the sake of our sport,” the world number one told Italian publication Golf & Turismo this week.

“I don’t know when this can happen, certainly not tomorrow, but of course we will have to find an agreement.

“Golf is a small reality, it is not football where inside it large worlds such as Serie A, the Champions League, FIFA or UEFA coexist with each other. So, even more so, we need to stick together and find a way to ensure that in the future there are no splits like the one we are witnessing today.”

“I quite honestly think the ball is in their court. It’s not in ours. We’ve tried. We’ve tried on numerous occasions, not just me personally but before I even came on board.”