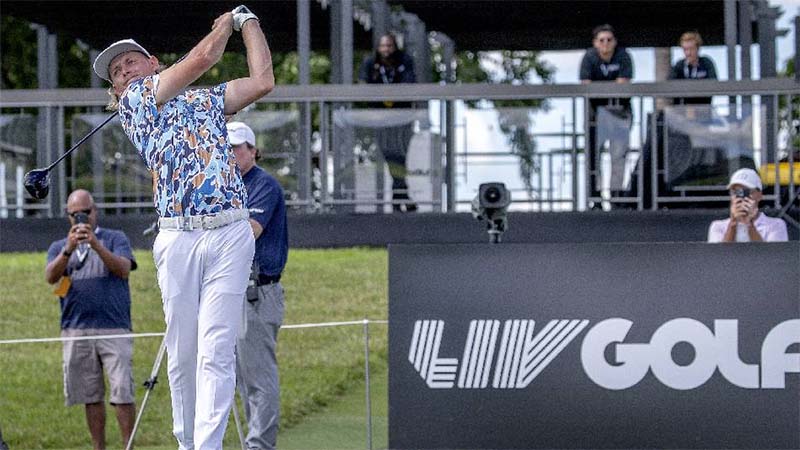 MIAMI – The Saudi-backed LIV Golf series has announced three new venues for their 14 event tour for 2023 with tournaments in Mexico, Singapore and Spain.

The circuit, which completed its first season last month, will play at Mayakoba s El Camaleon Golf Course in February, Sentosa Golf Club in Singapore in April and Real Club Valderrama in Spain in June.

LIV Golf, bankrolled by oil-rich Saudi s giant Public Investment Fund (PIF) had already announced that it would hold an event in Adelaide, Australia in April.

“These venues have played host to signature moments in golf, and we re excited to build new traditions for the sport while delivering a first-class fan experience at some of the world s best courses,” LIV Golf CEO and Commissioner Greg Norman said in a statement.

The circuit features 54-hole no-cut tournaments with fields of 48 strokeplay competitors, who can also earn prize money as part of teams.

The US PGA Tour has banned more than 30 players who have teed off in LIV tournaments, a move that prompted 11 players to file an anti-trust lawsuit against the PGA Tour in August.

In September, the PGA Tour filed a countersuit against LIV Golf, accusing it of interfering with its contracts with players and several other lawsuits under way.