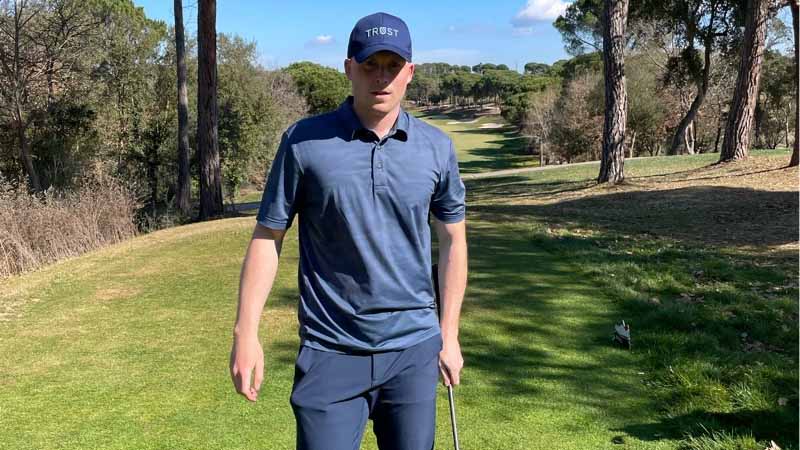 Jeppe Kristian Andersen secured his third victory of the season at the Sydbank Road to Europe Final – by Mon Golfresort and secure European Challenge Tour playing privileges for 2023.

The Dane’s other two victories arrived at the PGA Catalunya Resort Championship and Göteborg Open presented by Enkla Elbolaget as he finished third on the Order of Merit behind countryman John Axelsen and Sweden’s Simon Forsström, who both secured their DP World Tour cards for 2023 after brilliant performances at DP World Tour Qualifying School in November.

Birkelund won twice in 2022 at the Bravo Tours Open by Enjoy Resorts and Great Northern Challenge to finish fourth on the Order of Merit, while Friedrichsen triumphed at the ECCO Tour Spanish Masters – by DAT as he finished fifth.

Brown and Tinning both enjoyed impressive 2022 campaigns and were able to secure the final two Challenge Tour graduation places after finishing sixth and seventh on the Order of Merit due to Axelsen and Firestorm earning DP World Tour playing rights.