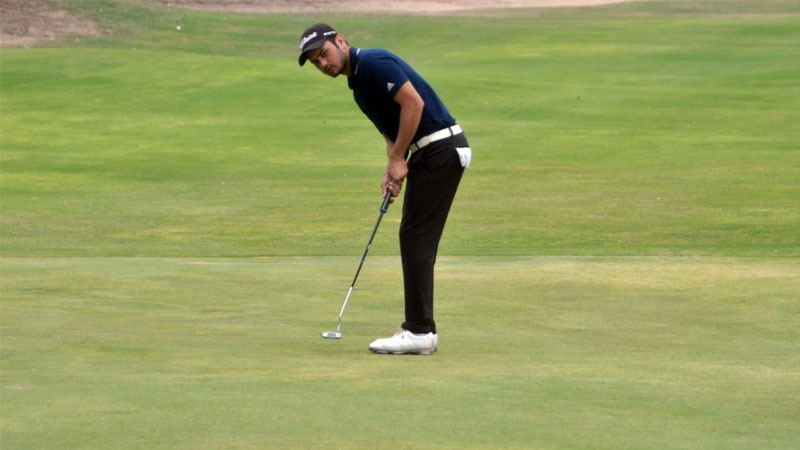 During the course of these four rounds, despite strong opposition from several giants of the game, Ahmed Baig showed ample sparkle to clinch the Pakistan Open title.

During the final round on Sunday, the day was controlled by Ahmed Baig with tee shots of precision oriented backed by flawless approach, mostly within five to six feet of the flag stick. He fetched five birdies on holes 3, 5, 8, 16 and 18. He encountered one bogie on the 11th hole too. His championship scores were 72, 68, 66 and 68 and a total aggregate of 274, 14 under par. With the champions trophy, he pocketed the winners prize money of Rs 919,000 out of the total prize money of eight million rupees.

The second position holder Matloob Ahmed, the number two ranked golf professional of the country, managed to win the runners up position with four rounds scores of 72, 75, 65 and 71 and a total aggregate of 283, five under par.

Best Junior Professional of this championship is Jawad Ahmed of Peshawar. M Sahil also of Peshawar is second and Rehan Babar of Lahore Garrison is third.