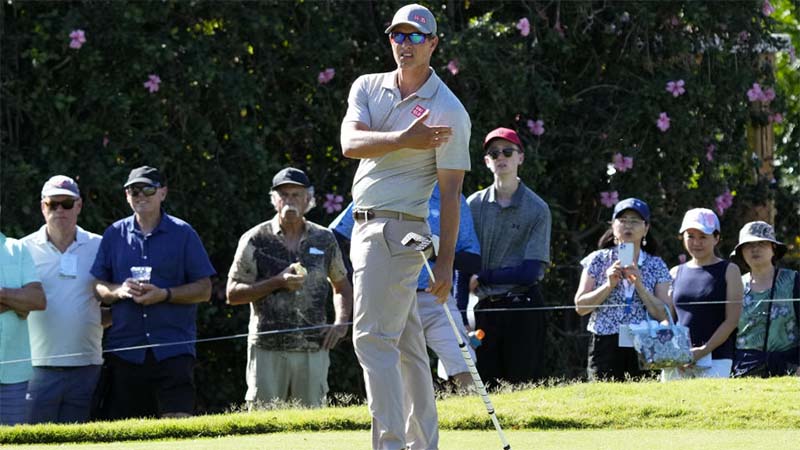 Adam Scott is a player who has been linked a lot with LIV Golf in the past few days. There were rumors that Scott would become part of the Saudi-backed competition, but Scott made a different decision. Namely, he confirmed that he joined the PGA Tour PAC.

Adam Scott does not want to bother too much with the lawsuit and is focused on the PGA Tour and the fact that the PGA Tour can progress. “I’m more interested in what the Tour is planning on doing with the Tour than how we’re fighting a lawsuit.

I couldn’t care less about that to be honest. I’m more interested in what the future of the Tour looks like. I convinced myself that it was worth diving into that to see what’s going on”. – Scott said

Adam praised Rory McIlroy who is one of the main men on the Tour.

The Northern Irishman is not giving up his fight against LIV Golf. His goal is to make the PGA Tour a dominant force. The race between the two Tours will continue. Each of them wants to prevail, but that only brings additional conflicts and problems for the others.

“I think seeing Rory (McIlroy) taking a leadership role, I feel, potentially, like a few other notable players—if I can call myself a notable player—can assist him moving things in the direction it seems to be.

It’s an important time for the Tour to kind of map out the next decade and beyond, what playing the PGA Tour kind of is working towards and what that looks like. As well as everyone out here probably wants to know, full schedule and beyond.

But it is a critical, critical … it’s just a time of change. And, yeah, big decisions are going to be made and they need to be the right ones.” According to many, this is an excellent move by Scott and will greatly benefit from it in the coming period.